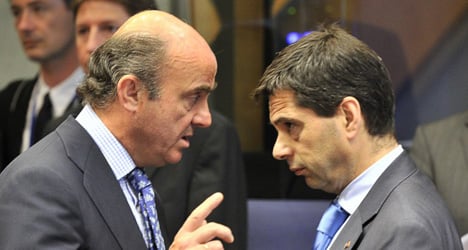 The Spanish treasury sold just over €4 billion euros ($5.2 billion) in bonds of three and five years' maturity, with demand outstripping supply two to one, the central bank said.

But the rate of return demanded by investors rose to 2.875 percent on the three-year bond, from 2.706 percent in the last comparable sale on June 6th.

On the five-year bond the rate was 3.792 percent. The last sale of five-year debt on June 20th secured a yield of 3.592 percent, but the treasury said the terms of these two bonds were not directly comparable.

Spain, the eurozone's fourth-biggest economy, has seen its borrowing costs generally ease this year after it resisted pressure to reach out for a sovereign bailout in 2012.

"The Spanish treasury's situation is much more comfortable now than what it was just a few months ago," said Finance Minister Luis de Guindos on June 25th.

The government says it has borrowed €81 billion in medium- and long-term debt so far this year, nearly 67 percent of its total target for the year, at lower rates than in 2012.

Volatility has returned to financial markets in the past few weeks however, driven most recently by the resignation of two top Portuguese government ministers this week.

The political uncertainty this created on the eurozone's debt-laden periphery affected Spain, sending its stock market down and bond yields up. 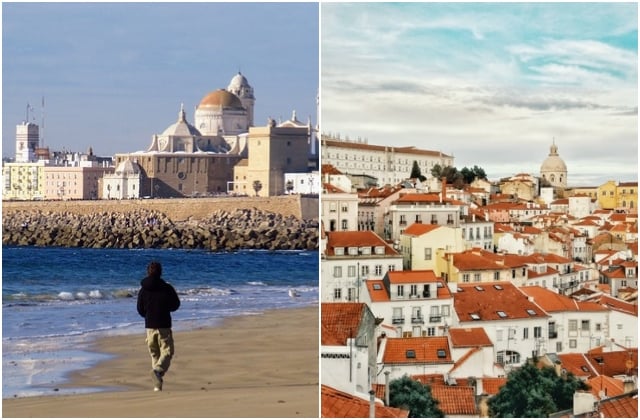 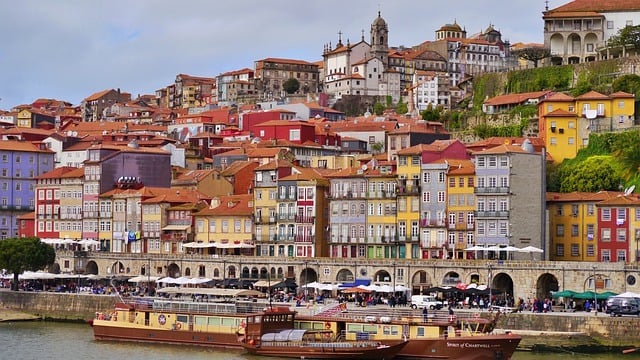 PORTUGAL
What are the travel rules between Spain and Portugal this December? 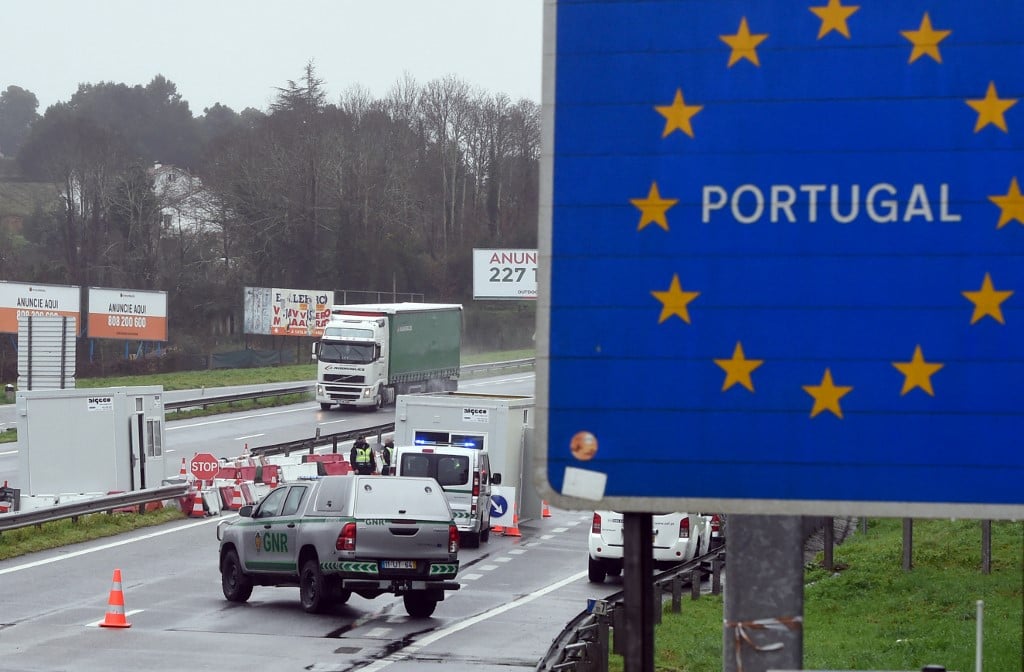 The border will be closed until March 1st. Photos: AFP

The borders were initially closed on January 29th  but the measure has been extended until at least the end of the month, with only those authorized to do so allowed to cross from one country to another at specific points and during limited hours.

“The severity of the restrictive mobility measures still in force in Spain and Portugal justifies maintaining … controls at the internal land border … with the same limitations applied during the initial ten days,” the Spanish interior ministry said in the government’s official gazette (BOE).

Those driving into Spain from Portugal are allowed to do so if they are returning to their place of habitual residence and must provide documentation to prove it.

This includes those who are returning from Portugal to their place of residence in another EU member state or within Schengen zone and need to cross Spain. 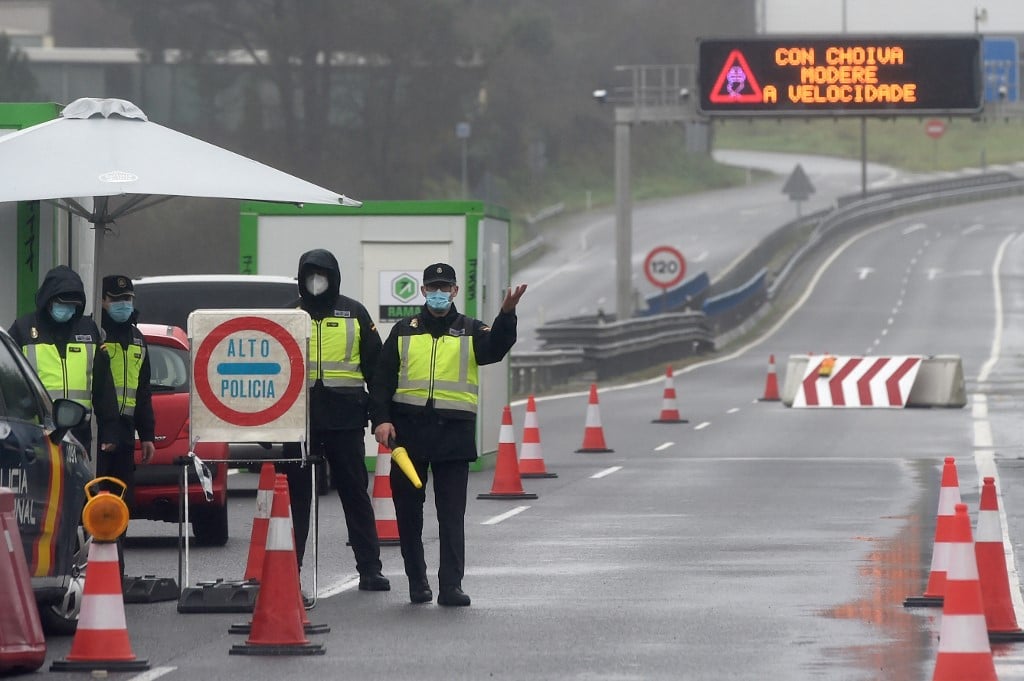 Exceptions are also made for those crossing the border for work purposes or for reasons of study and should be able to provide proof in order to do so, this includes cross-border workers who live in one country but work in the other.

There is also a “force majeure” clause which accepts that those with very good reason are allowed to cross the border provided they can demonstrate it.

Restrictions have been placed at the border crossings with hours limited. For a full list of which crossing points are open and when read this explainer from Spanish police HERE.

Portugal, a nation of just over 10 million, is facing its worst outbreak since the pandemic began, with COVID-19 cases totalling 767,919 and a death toll of 14,354.

While daily infections began falling a week ago as the effect of a lockdown kicked in, the country ranks fourth worldwide for its seven-day rolling average of new cases per capita and remains first for deaths, according to ourworldindata.org. 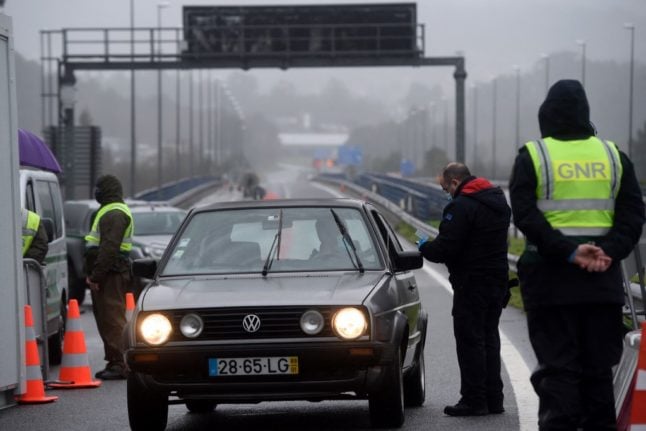