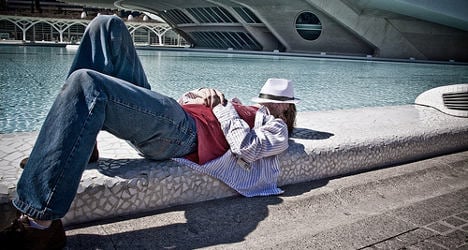 The siesta was apparently banned in Spain in autumn 2012, and not for the first time either.

At least that's according to an article published recently in Germany's weekly news magazine Der Spiegel.

The article titled 'Vive la siesta: Should Southern Europe Really Be More German?" describes how Spain pulled the plug on afternoon naps in 2012.

The move came in the wake of pressure from the so-called troika of the European Commission, the European Central Bank and the International Monetary Fund, said the piece.

The prestigious German weekly news magazine then claimed Spain made the move because it "no longer thought it could 'lounge about' in the midst of national bankruptcy".

The idea, according to the author of the Der Speigel piece was to get Spaniards sleeping less and shopping more to increase "consumption and tax revenues".

The article made the claims about Spain's midday sleeping patterns to defend of southern European "Catholic savior vivre" against the northern European "Protestant work ethic".

The author argued that Spain had lost an "idyllic" aspect of its culture when it surrendered its siesta to German expectations.

Spanish media outlets were taken aback by the news that the country’s siesta had been banned, and many newspapers printed pieces mocking the assertions of Der Spiegel.

But there is more to the article than meets first glance.

Spain has actually seen official moves to change its work timetable, although these have little to do with the siesta issue.

Ignacio Buqueras heads up ARHOE, a Spanish organization that fights for a charge to Spain's unique lifestyle which sees Spaniards working, eating and going to bed far later than their European neighbours.

For the ARHOE boss, the problem isn't really about a divide between a hard-working northern and a lazy southern Europe.

"Spaniards have very long working hours," Buqueras told The Local, citing a 2011 study from the UK's Office for National Statistics which showed Spaniards and Germans spending nearly the same amount of time on the job.

For Germans this figure was 42 hours a week for full-time workers, while in Spain that number was 41.6 hours.

"The real problem in Spain is this culture of 'presentismo', or just being in the office, even if you are not doing anything.

ARHOE was set up in 2003 and now boasts the support of several government ministries and a wide range of organizations across the country.

Buqueras recognizes that while there have been positive development, there still remains a lot of work to do.

The mention of a so-called siesta ban in Der Spiegel actually refers to a resolution put forward by the ruling Popular Party in late 2012.

That resolution, published in the official state bulletin tries to give public sector workers flexibility while also limiting the length of the working day.

It required those people to be in the office from 9am to 2.30 pm from Monday to Friday.

"We support this resolution, but people aren't complying" said Buqueras.

A similar proposal from 2005 — also mentioned in the Der Spiegel article — had the same lack of success.

"Part of Spain's strange working hours has to do with our strange time zone," Buqueras explained to The Local.

"In 1940, Spain moved away from Greenwich Mean Time to be on the same time zone as other European countries (including allies Germany and Italy).

"After the war, though, we never went back".

This means that sunset in Spain's La Coruña is a full hour and a half later than in Vienna in early July.

The other historical reason for Spain's long working day has to do with period after Spain's civil war, Buqueras explained.

"In that 1940s, the country was a terrible state with widespread destruction. Women continued to work at home, but men were forced to do multiple jobs.

"They would go out in the morning and work as a builder, say, and then in the afternoon they would work for a few hours as a carpenter. Their days could be 10 -hours long."

"But this is not a healthy way to live."

In terms of the humble siesta, Buqueras has no problem at all.

"But we recommend the siesta-lite, or just 15 minutes, which is what doctors say is healthy."

"When it comes to working hours, the key thing is a rational and flexible schedule," said the ARHOE boss. 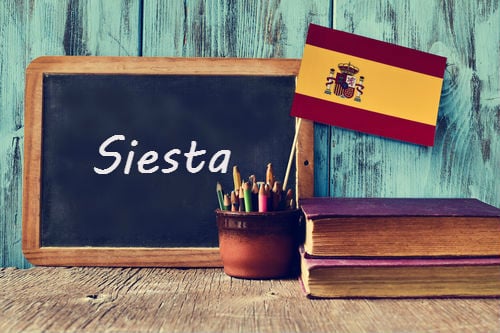 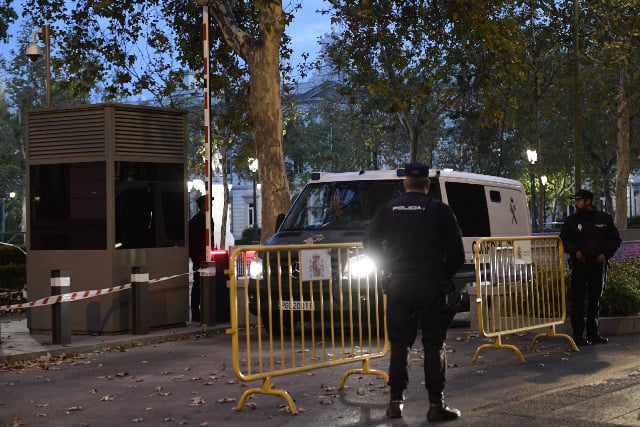