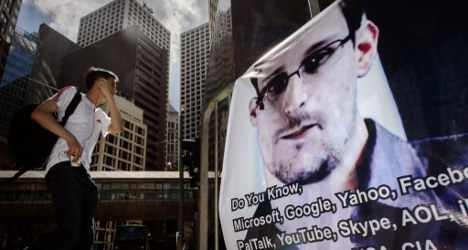 Snowden, a former IT contractor, has been the target of a US arrest warrant issued since Friday June 21st when he leaked details of massive US cyber-espionage programmes to the media.

The whistle-blower has been on the run and is currently in Moscow. He has now applied for asylum in 21 countries, among them Spain, according to Wikileaks.

But García-Margallo said it was "not possible" for Snowden to be granted in asylum in Spain, the Spanish site of The Huffington Post reported on Tuesday.

Speaking to journalists at Spain's Parliament, the minister said that Spain's asylum laws specified people could only apply for asylum in Spain if they were already on Spanish soil.

In this case of Snowden this is obviously "not the case".

He said the Spanish Government was not looking into the matter as there were no judicial grounds on which to do so.

Snowden has also applied for asylum in countries including Australia, France, Germany, Ireland and Sweden.