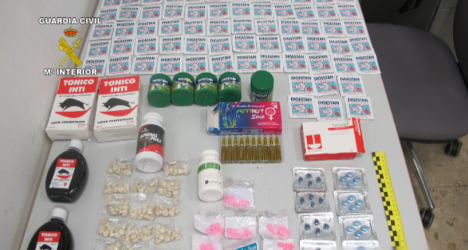 The Civil Guard "seized more than 250,000 units of illegal medicine, mostly related to erectile dysfunction, slimming and abortion practices," it said in a statement.

About a quarter of the drugs seized came from India and more than half from China, which the police said were mainly destined for the large Chinese community resident in Spain.

Police seized the medicines in three weeks of raids at shops and airports in Spain after an operation in 30 countries coordinated by the international and European agencies Interpol and Europol.

They shut down 26 websites selling unauthorized medicines, which the police said were "potentially harmful to health".

On June 23rd, police said they had broken up a network selling sports doping products imported to Spain from China, Portugal and Greece.

They arrested 84 people and seized hundreds of thousands of doses of anabolic steroids and other drugs. 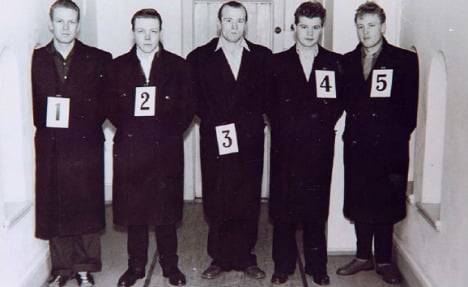 In what many may see as a light punishment, a man caught driving without a licence was told he could avoid a six-month prison sentence and €775 fine if he agreed to undertake line-up duty.

He will have to be available between 9am and 3pm Monday to Thursday over a period of nine months starting in March and will only be called if he shares similar characteristics to the suspect.

The court in A Coruña in the northwestern region of Galicia made the deal under new guidelines issued by Spain’s Judicary and Mnistry of Interior to allow offenders undertaking community service to be used in identity parades.

Police have long struggled to find volunteers to take part in identity parades which involve a witness or victim attempting to pick out a suspect from a line-up of similar individuals.

The sentence, the first of its kind, serves “an important pilot test in a process that needs better coordination so as to be available to all courts quickly and simply,” said Judge Antonio Perez Loma. 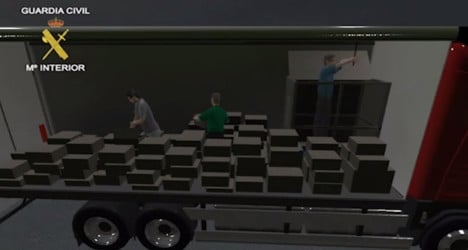