Carlo Ancelotti has been appointed as the new coach of Real Madrid on a three-year deal, the club confirmed on Tuesday.

"Carlos Michelangelo Ancelotti will be the coach of Real Madrid next season," said a statement on the club's website.

"Experience, success and reliability in all the countries in which the Italian has worked, he arrives in the Spanish capital after being chosen as coach of the year in France."

Ancelotti will be formally presented to the media on Wednesday afternoon, it added.

The 54-year-old Italian's protracted move from Paris Saint-Germain was finally confirmed after the French champions also appointed Laurent Blanc to be their coach for next season on Tuesday.

That cleared the path for Madrid to end a five-week wait to announce their new boss after it was announced Jose Mourinho would not be continuing at the club on May 20.

However, the former Juventus, AC Milan and Chelsea boss has always been Real president Florentino Perez first choice to replace Mourinho and arrives with a impressive CV, having won league titles in Italy, England and France.

"He has won practically everything in the ambit of international football (two Champions Leagues, two European Supercups, One World Club Cup and One Intertoto Cup) and has won the league in three distinct championships in which he has managed (Italy, England and France)," the club statement said.

"Familiar with the pressure of managing big teams on the continent, the Italian is a guarantee to manage and exciting project."

It is that experience that Madrid have bet on after a tumultuous final year under Mourinho in which Real failed to win a major trophy and the Portuguese clashed with many of his senior players.

After falling short at the semi-final stage under Mourinho for the past three seasons, Perez has now entrusted Ancelotti to take what is currently the most expensive squad ever assembled in the history of the game the extra two stages required to land Madrid's first Champions League trophy since 2002.

The arrival of Ancelotti is also likely to signal the beginning of major moves in the transfer market from the Spanish giants who have so far just exercised their right to buy-back Spanish under-21 international Dani Carvajal from Bayer Leverkusen and converted 21-year-old Brazilian Casemiro's loan deal from Sao Paulo into a permanent move in recent weeks.

The purchase of Malaga midfielder Isco for a price in the region of €30 million ($39 million, £25.5 million) is also expected to be completed this week as Real look set to beat off strong competition from Manchester City for the highly rated Spanish international.

Real have also been strongly linked with a move for Tottenham Hotspur's Gareth Bale and Liverpool's Luis Suarez, however one of Ancelotti's first jobs may be to sanction a few transfers out of the club to create the funds for future moves.

Striker Gonzalo Higuain has spoken of his desire to leave the club and his father admitted on Sunday that the player was close to reaching an agreement with both Arsenal and Juventus. 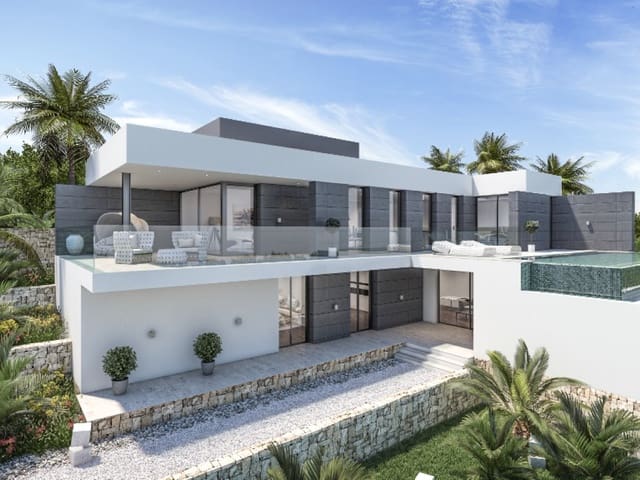 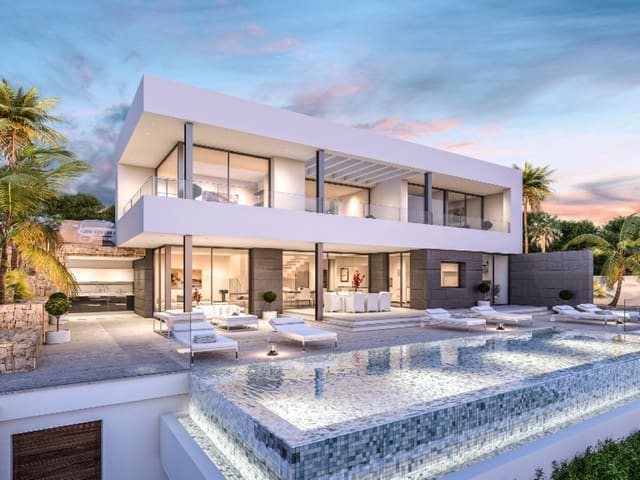 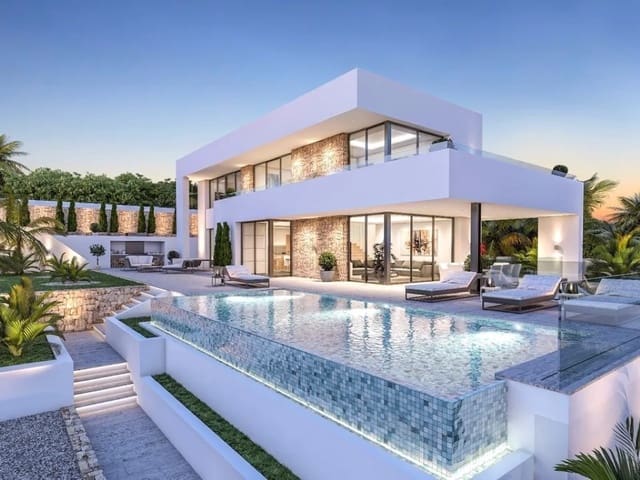 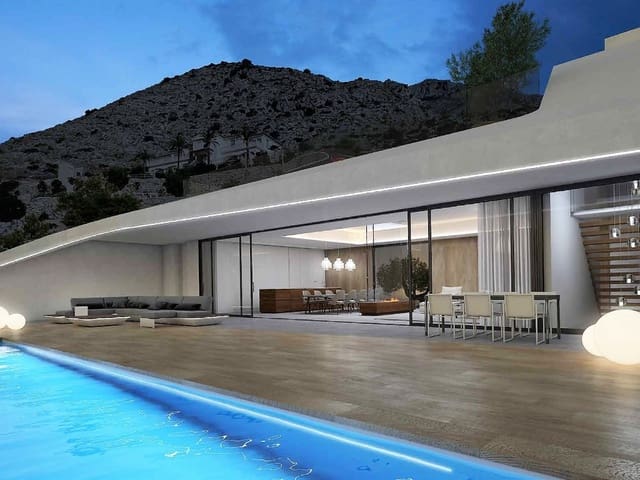 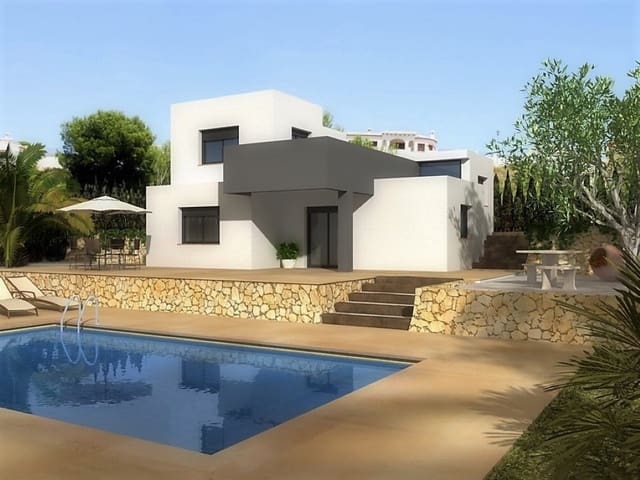 Villa for sale in Alicante (Costa Blanca) for €345,000
More properties for sale in Spain »