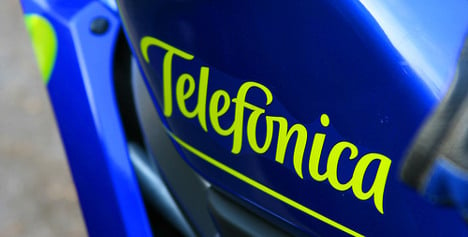 The Spanish giant Telefonica has been hit hard by the Spanish crisis in its home market and is looking for growth in Latin America. File photo: Bjoern Gramm/Flickr

Telefonica said in a statement that the sale involved a payment of €780 million in cash to complete the sale and a further €70 million later "dependent upon achievement of agreed financial objectives".

Telefonica Ireland will pass to Three, Hutchison Whampoa's subsidiary in the country, and "create a new competitive dynamic in the Irish market", it said.

"This transaction is part of Telefonica's ongoing policy of proactive management of its asset portfolio with the aim of increasing the company's financial flexibility," said the Spanish firm, which announced a debt level of €51.8 billion in March.

"It is expected that this agreement will reduce Telefonica's net debt position by approximately €780 million, accelerating Telefonica's deleveraging process and bringing the company closer to its stated goal to reach a net debt level below €47 billion in 2013."

Hutchison Whampoa is owned by Hong Kong tycoon Li Ka-shing — nicknamed "Superman" for his business prowess — and has operations in over 50 countries.

The Spanish giant has been hit hard by the financial and economic crisis in its home market and is looking for growth in Latin America, from where more than half of its revenues now come, including its biggest market, Brazil.

Telefonica's shares were down 1.27 percent in early afternoon trading on the Madrid stock exchange. The index was down by 1.81 percent overall in line with other European exchanges, hit by concerns for US financial stimulus and liquidity in China. 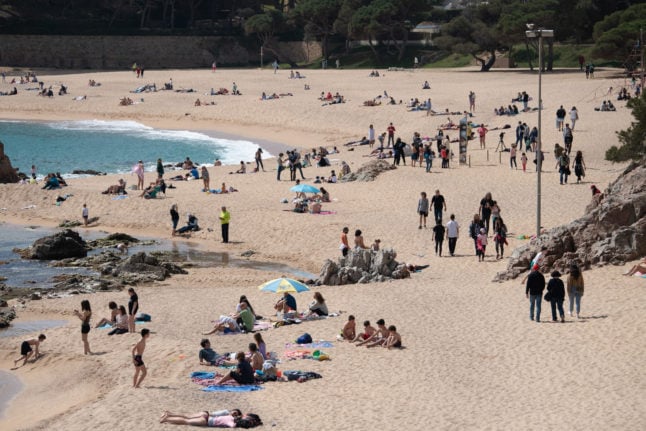 TRAVEL
When can Irish holidaymakers and second home owners travel to Spain? 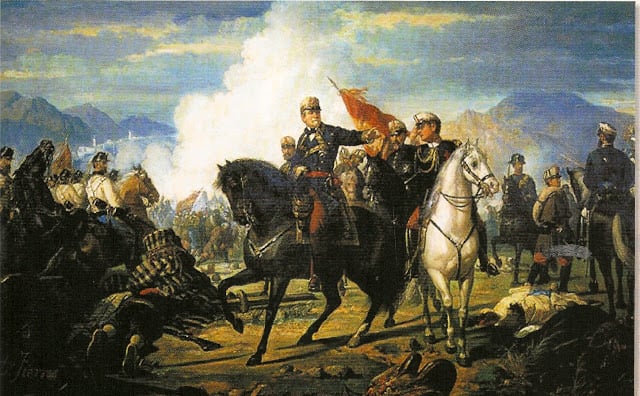 IRELAND
Why are there so many Irish street names in Spain’s Canary Islands?

Spain is one of the top holiday destinations for Irish tourists, being the most popular country for travellers from Ireland for the four years prior to the start of the pandemic in 2020.

So, when will Irish travellers and second home owners be able to holiday in Spain again?

There is currently an Irish Government Advisory in operation against all non-essential international travel, which means that travel to Spain is not allowed right now, but will this change in time for the summer season?

Taoiseach (Irish Prime Minister) Micheál Martin has suggested that there may be a possibility of holiday travel within Europe starting from late July or August, if the risks associated with Covid-19 are low enough to allow it.

When asked on Morning Ireland RTÉ Radio, whether this will mean that holidaymakers will be able to fly to Spain in late July and August, he replied that the advice was certain that people should avoid all non-essential travel for May and June.

However, he confirmed that the situation would open up more in July, if transmission rates continued to decline.

“We cannot stay disconnected forever. Ireland is a globalised country,” he said.

“We have to assess all the risks as we move forward. Travel resuming towards the latter half of July is a possibility,” he continued.

Tánaiste (Ireland’s Deputy Prime Minister) Leo Varadkar echoed these sentiments when on April 29th, he told the Irish Independent: “It is, I think just too soon for that return to international travel”, promising the Government would study the issue next month.

“We may be able to allow international travel among countries where the population is substantially vaccinated, but we’re not there yet,” he said.

However, Spain’s Tourism Minister Fernando Valdés has said that Spain will welcome visitors from June.

He outlined the plans at the World Travel & Tourism Council summit in Mexico last week, saying that Spain would participate in a pilot digital certificate scheme in May and would be “ready to receive visitors in June”.

The EU’s Covid-19 certificates, formerly known as Digital Green Certificates, will allow travel to resume across the bloc’s 27 member states by providing information on whether tourists have been vaccinated already, if they have a negative PCR test or if they’ve recently recovered from Covid-19.

READ ALSO: What’s the latest on the EU Covid passports and how will they work in practice?

Initially, Taoiseach Martin highlighted the difficulties in the domestic use of such a document and voiced concerns about how the Covid-19 passport could be discriminatory and limit the freedoms of members of the public who have not yet had a vaccine.

However, on May 1st, it was announced that Ireland is among a group of EU countries that have signed up to a pilot to test the certificate.

It is not yet clear, however, how the millions of people who have already been vaccinated will get hold of one.

So, when the EU’s Digital Green Certificates are finally issued and the Irish government agrees that its citizens can travel once more, it’s likely that travel to Spain can resume. For Irish travellers, it’s looking like a Spanish vacation may be on the cards for late summer. 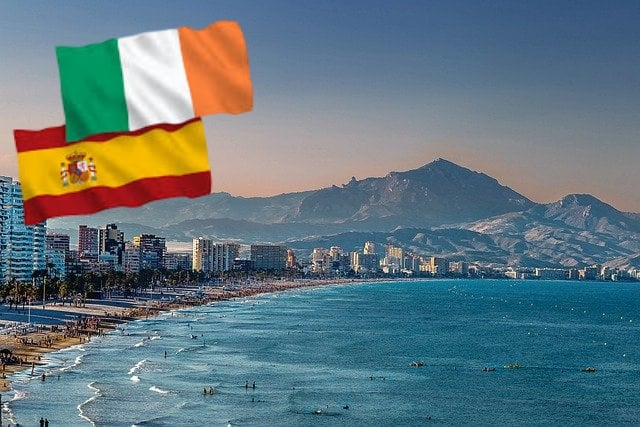