French Twitter user Alice Hamel was on holiday in the coastal city of Alicante when she spotted her 'Hollande á la espangol' speaking on Spain's Christian television channel 13TV.

Unable to believe her eyes, Hamel quickly grabbed for her smartphone and took a photo of the lookalike: Javier Alonso, a Spanish priest and journalist.

Hamel, a member of Spain's centre-right UMP party then tweeted the image with the words “I've found the Spanish Hollande”.

Check out The Local's list of famous Spanish lookalikes

The image was quickly shared by fellow UMP activist Antoine Sillani, and sent the French chuckling and choking on their chocolate croissants.

As for the lookalike himself, on his Twitter page, 48-year-old Alonso says he loves for jazz and classical music, as well as opera, literature, NYC and cats.

When asked if he was flattered by the comparisons with Hollande, Alonso told The Local France: “Absolutely not. Compare the hair!” 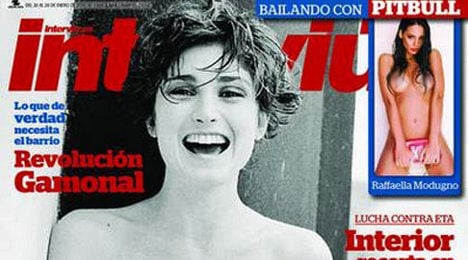 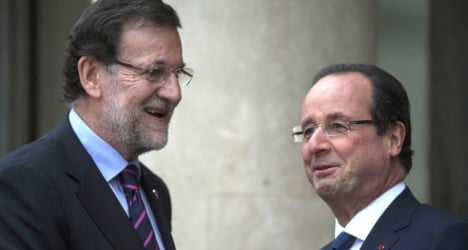