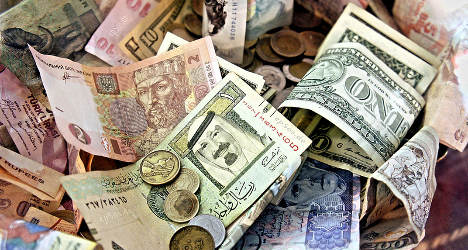 Spain's millionaires are proving resilient to the effects of the crisis affecting the continent. Photo: esSoS/Flickr

There were 144,600 Spanish citizens with at least $1 million in assets above and beyond first homes and consumables in 2012, according to the World Wealth Report 2013.

That is 5.4 percent more than in 2011, the report put together by consulting firm Capgemini shows.

The rise in numbers in Spain reflects what turned out to be a good year for the world's millionaires.

In 2012, the total numbers in this exclusive club were up 10 percent, Spain's La Vanguardia newspaper reported on Wednesday.

In global wealth terms, the crisis-hit Europe region now ranks third behind both North America and the Asia–Pacific region.

The continent has 3.41 million dollar millionaires with a total wealth of $10.9 trillion dollars.