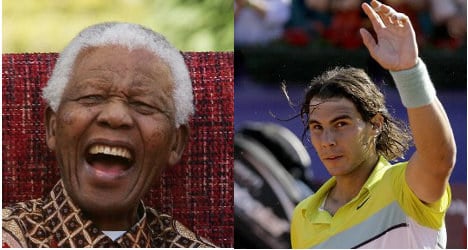 The former South African president was still in intensive care in a hospital with a recurring lung condition on Monday afternoon, CNN reported.

He remained in a "serious but stable" condition.

But Spanish tennis star Rafael Nadal  tweeted this message on Monday afternoon: "Today we lost one of the most important and relevant people in our world. Rest in peace Nelson Mandela".

Nadal, who won the French Open crown for a record eighth time on Sunday, quickly rectified his mistake but not before several thousand of his 4 million plus fans had sent the message on to their own readers.

"I had false information and for now Nelson Mandela hasn't left us," wrote the tennis star in his second message.

"Let's hope he is with us for our long time. What's he has done will be remembered forever."

It appears that Nadal may have obtained the incorrect information from a twitter account falsely claiming to belong to the English journalist Piers Morgan.

He was instrumental in the end of apartheid in that country. 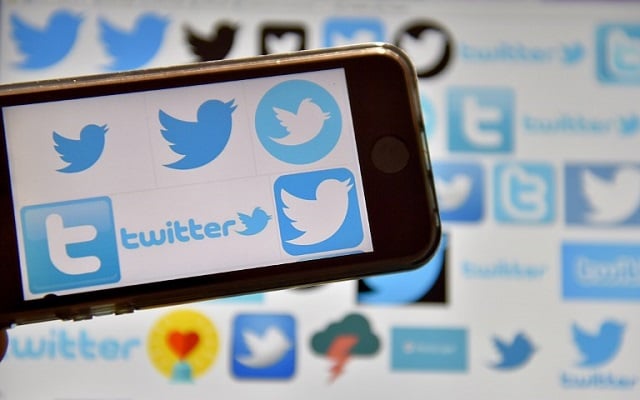 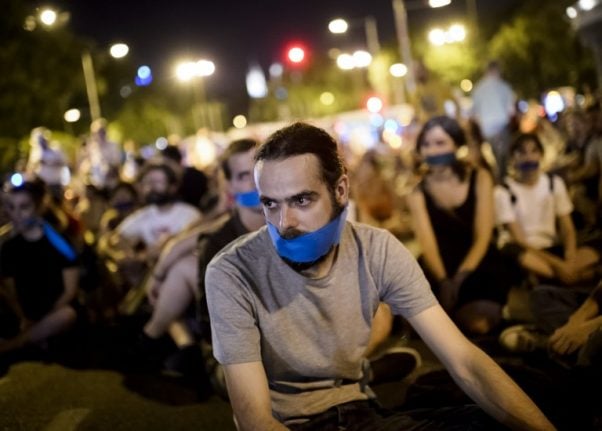