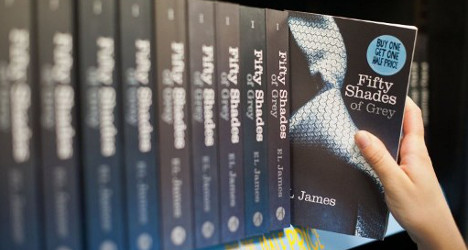 The sexually stimulating novel by British author E.L. James has sold more than 2.2 million copies in Spain, most of them bought by female readers.

Now global market research company TNS has brought to light the effect the book has had on Spanish women aged between 18 and 55.

Thirty percent of Spanish female readers stated they had a new outlook on sexuality after reading James’s novel, with a higher impact registered among those under the age of 35.

Up to 33 percent said they were having sex more often and 35 percent stated they were demanding more from their sexual partners.

Fifty Shades of Grey, Cincuenta Sombras de Grey in Spanish, has inspired one in three of the 1280 women interviewed to be more adventurous in the bedroom.

Forty-four percent of them have now ditched the missionary position and 41 percent have carried out at least one sexual fantasy too.