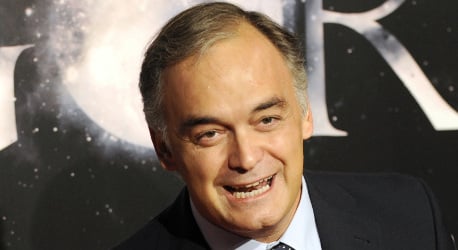 "If we do that, we are wrong," said González Pons during a debate with the theme 'The New Emigrants'.

Speaking before an audience of young Spaniards González Pons said that Spain was at a "crossroads" and was "going through a very difficult time".

He said the country was experiencing not just and economic crisis but  also an institutional one, and that Europe was also beginning to suffer from an identity crisis.

"Europeans are not sure what Europe is, apart from a collection of institutions that offer services which are hard for people to understand," said González Pons.

But the official said this was for Spain "to think about Europe as something more. We need a real European patriotism, which is something that doesn't exist right now, and which almost no one is promoting."

"European patriotism, or patriotism for Europe is, without any doubt, patriotism for freedom and democracy and — although it doesn't seem like it — for prosperity," González Pons stressed.