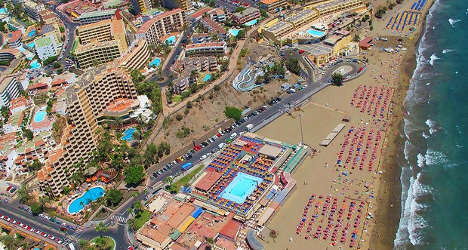 The tourist had filled the bath of his holiday unit with hot water which he planned to tip from his balcony. Photo: Juan Ramon Rodriguez Sosa/AFP

The tourist had been tipping the scalding liquid from the balcony of his 12th story apartment  at the Playa del Inglés resort on the island of Gran Canaria, reported news site Canarias7 on Monday.

Travel company TUI initially tried to defuse the situation without police assistance but the man responded to approaches by threatening to throw himself from the balcony.

At that point, TUI called in the police and informed them the man had been causing problems for both their staff and other guests for 10 days.

The officers were unable to open the door of the man's apartment.

Police then took up a position on a neighbouring balcony from which point they could make out several knives lying on a table.

Further attempts to calm the man saw him throwing boiling water at the officers and tipping more of the liquid onto the street below.

Just at the moment when the police received the green light to break into the British tourist's apartment, the man attacked them with more boiling water.

The agents then broke down the panels separating the balconies of the two apartments and stormed the holidaymaker's bedroom.

The tourist resisted with a flurry of kicks and punches but police were finally able to detain him.

The tourist was taken to a psychiatric unit at the island's Hospital Insular. 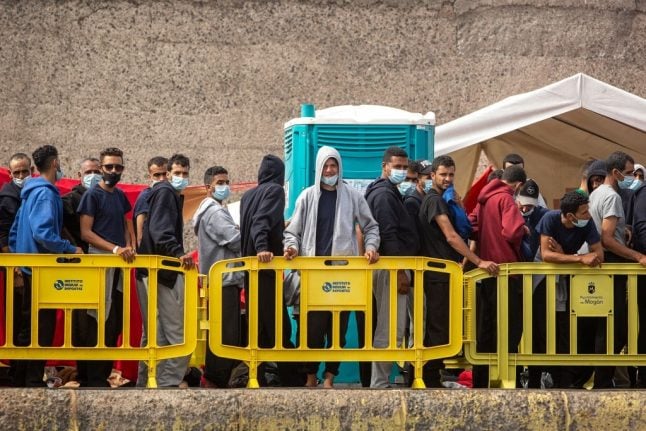 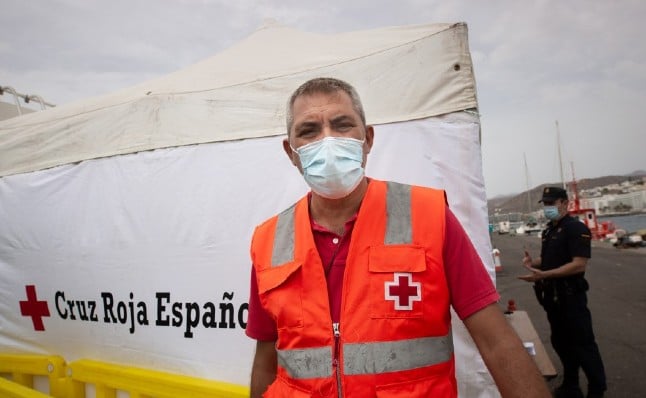