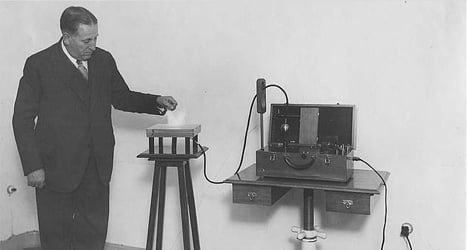 The 'brilliant' engineer saved thousands of lives,amassed a fortune and electrified his home town. Photo: piedrabuena.es

A Spanish engineer born in 1880 in a town called Piedrabuena near Ciudad Real in Castile-La Mancha has been hailed as an unsung genius of his generation, according to ABC newspaper.

Science and technology website Materia reports that Mónico Sánchez Moreno was most likely to spend his life as an illiterate manual worker or craftsman but his natural curiosity led him to Madrid with the intention of studying electrical engineering when he was just 21 years old.

Discovering upon arrival in the capital that the engineering school was closed down because of a strike, Sánchez signed up for a long-distance correspondence course from London, undeterred by the fact that he didn't speak English or have a bachelor's degree.

It notes that the head of the correspondence course, Joseph Wetzler, was so impressed with Sánchez´s brilliance that he recommended him for a job in New York.

At the age of just 23, the young engineer set off for the most important city in the world with just $60 in his pocket.

Once there he not only qualified to study electricity at the University of Columbia but also started work at the Van Houten and Ten Broeck Company where he designed a portable x-ray machine for hospitals.

At 10kg, Sánchez's machine weighed only 2.5% of traditional x-ray equipment and saved thousands of lives in World War I, winning him the respect of New York's engineers.

He then joined the Collins Wireless Telephone Company where he worked on a cordless phone with a range of over 100KM.

Unfortunately the device had a tendency to overheat and burst into flames after fifteen minutes use.

Collins tried to disguise this fact and was later imprisoned for fraud.

When the scandal broke, Sánchez returned to Spain and invested his own accumulated fortune in developing a centre for new technology in his home town.

Piedrabuena didn't even have an electricity supply when Sánchez began his project but a year later the centre was open and manufacturing x-ray apparatus.

The whole town was connected to the electricity network thanks to Mónico Sánchez, who lives, invented and manufactured there until his death in 1961.

Vodafone will close all 34 of the stores it owns across Spain. Photo: BEN STANSALL / AFP 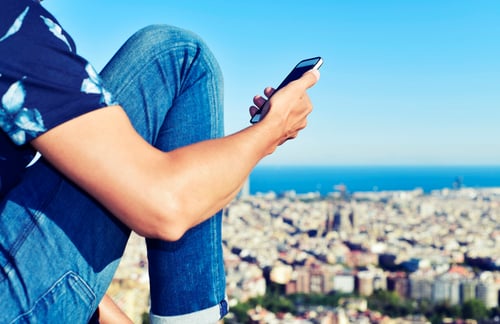 PHONE
Adios roaming fees (but there is a downside)
Url copied to clipboard!