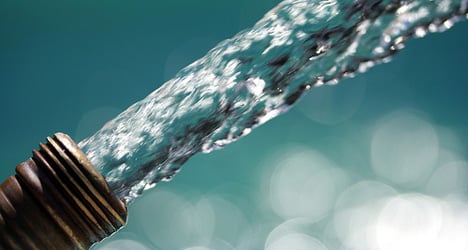 The school noticed an unusally high level of consumption but was unable to trace the leak. Photo: peasap/flickr

National Police arrested a man in Don Benito, near Badajoz, for diverting water from a school to supply his own property via an underground hose, reports Europa Press.

The Extremadura school became suspicious three years ago when the school noted an unusually high level of water consumption, especially during the summer holiday months when the building was closed.

A number of  tests were carried out on the school's water meter and pipes but technicians concluded that there was no leak in the system.

A school director finally filed a complaint with police on May 15th after discovering a hosepipe connected to an outlying section of the school's water supply.

Upon investigation, police found a hosepipe tethered in place with a rope and various fittings, buried underground and leading to an adjacent farm.

Once verified, police took steps to identify the owner of the property who was subsequently arrested.

The accused, who has no previous convictions, was released after being charged, pending prosecution.