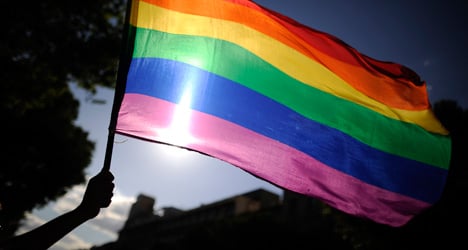 The conclusions of research carried out by the Autonomous University of Madrid into the experiences of same-sex couples and their children are largely positive but pockets of concern remain.

One striking statistic shows that 40.9% of families composed of a male or female single-sex partnership and at least one child under the age of 18 has been completely rejected by a close family member, such as an aunt or grandparent, reports on-line daily eldiario.es.

A further 32.4% feel "very or quite" discriminated against by relatives.

Most children of same-sex partnerships report that they do not feel discriminated against at school but 20.1% reported that they had been insulted or ostracised because of their family model. Insults included "your dad's a faggot and you're a faggot too".

Of the 71 families who took part in the study, three reported having suffered physical attacks at school.

At a day-to-day level, it was noted that most school textbooks and photographs do not highlight diversity and tend to represent families with heterosexual partnerships as the only type possible.

84.9% of those interviewed did not send their children to a religious school.

Difficulties in dealing with bureaucracy in the process of having children were also highlighted in the study, carried out by researcher Santiago Agustín.

Spain's Act on Assisted Human Reproduction Techniques does not cover men, leading to 84.2% of male same-sex couples reporting administrative difficulties with the surrogacy process. Some 50% of women reported bureaucratic hurdles when trying to have children through IVF.

12.7% of people interviewed reported that they had experienced discrimination from Spain's health care system.

Barriers to surrogacy are all the more significant for gay male couples due to problems they face when adopting.

Only 5.3% of male couples in the study had been able to adopt children, with semen donation remaining the most common method of conception. 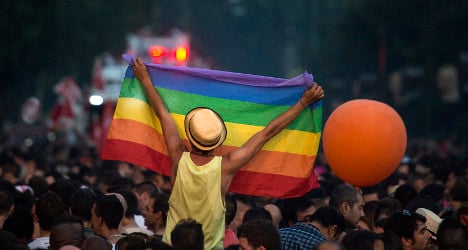 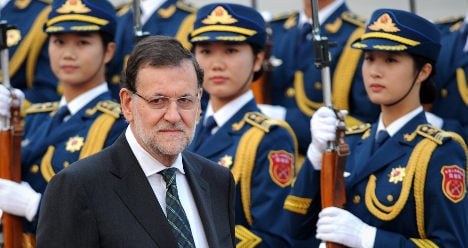