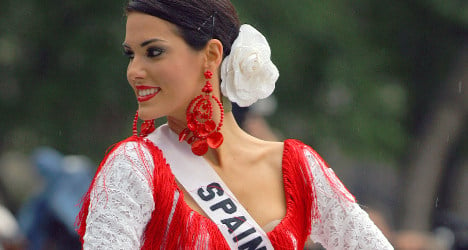 The winner of the 2007 Miss Spain Contest Natalia Zabala: the future of the compeition is now uncertain. Photo: Alfredo Estrella/AFP

Certamen Miss Espana SL, was one of 2,854 firms that shut up shop in Spain in the first three months of 2013.

The last edition of the Miss Spain competition was held in 2011 with the Catalan Andrea Husigen taking the crown but the future of the beauty pageant remains unclear.

Among the other Spanish firms filing for insolvency was also Spanish property firm Reyal Urbis. The builder was drowning under a debt pile of over €3.6 billion euros, in the second-biggest bankruptcy in Spanish history after fellow property firm Martinsa Fadesa went bust in 2008.

The number of companies which filed for bankruptcy in Spain in the first quarter of 2013 was 22.8 percent up on the same period in 2012, the the National Statistics Institute said on Wednesday.

Bankruptcies were also up 10.4 percent rise from the previous quarter, the stats body announced.

One quarter of the firms that filed for bankruptcy came from the construction sector, 17.1 percent came from the commercial sector and 16.3 percent were from the industry and energy sector, the INE added in a statement.

Spain is still struggling to overcome the aftermath of a decade-long property bubble that imploded in 2008.

Prime Minister Mariano Rajoy's conservative government expects the Spanish economy, which contracted 1.4 percent in 2012, will shrink by 1.3 percent this year before posting modest growth of 0.5 percent in 2014.

The downturn has caused demand to fall and banks, facing a rising tide of bad loans and regulations, to tighten lending. 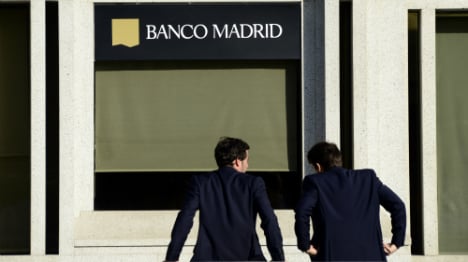 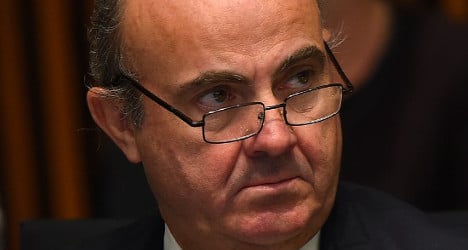 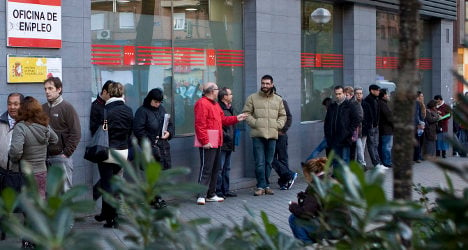 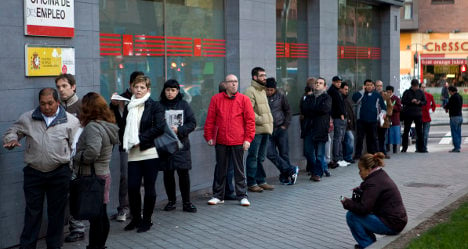 UNEMPLOYMENT
Unemployment falls by 253,000 in 2014
Url copied to clipboard!