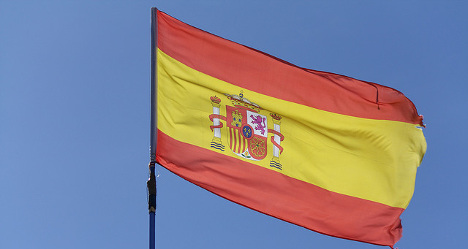 The woman's defence lawyer said not knowing the name of Spanish film directors was not sufficient grounds for rejecting her citizenship application. Photo: Magnus Akselvoll

In its ruling, the court said that the woman from the Dominican Republic who has lived in Spain since 2006 clearly spoke Spanish and had "a certain employability" but that she lacked even basic knowledge about the country.

The court was referring to answers given by the woman during two "integration" exams which make up part of the application process for obtaining Spanish citizenship, El Mundo newspaper reported on Friday.

The exams are designed to test applicants awareness of Spain's geography, culture and institutions

The woman had originally answered that Catalonia was one of the countries bordering Europe.

And although she knew the name of the King (Juan Carlos) and the Prime Minister (Mariano Rajoy), the citizenship applicant didn't know the name of the Queen (Sofía) or the colours of the Spanish flag.

When asked, she replied these were "yellow, red and white with a shield".

The woman who has lived in Almeria, El Ejido and Barcelona also failed to say what type of political system Spanish had and could not mention the name of a single Spanish film director.

A defence lawyer based the woman's appeal on the basis of her knowledge of the Spanish language and the fact that she was fully integrated into the Spanish life.

The lawyer argued that failure to answer the types of questions asked in the integration exams was hardly a just cause for denial of citizenship.