The Spain boss of Unilever, Jaime Aguilera, is one of the people implicated in the data dealing case. File photo: Jon A Ross/Flickr

Jaime Aguilera, president of Unilever Spain, was detained in Barcelona, in one of the arrests that took place in six regions around the country, a police source who asked not to be named told AFP.

"He has been detained and released. All of those detained have been released with charges" after questioning and will later be summoned to go before a judge, the source said.

The other suspects included police officers, a tax official, businesspeople and private detectives.

Unilever Spain could not be reached for comment on late Wednesday. But El Pais newspaper quoted a spokesman for the company as saying Aguilera was cooperating with the investigation.

The arrests were part of an investigation dubbed Operation Pitiusa, launched last year, which Spanish media say has yielded scores of arrests of people suspected of buying and selling secret data.

One of the world's leading suppliers of consumer goods, Anglo-Dutch multinational Unilever owns a wide variety of brands including Knorr, Lipton and Dove. 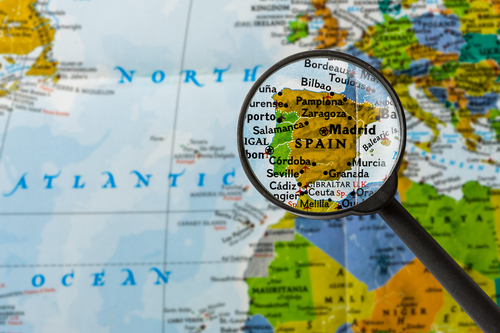 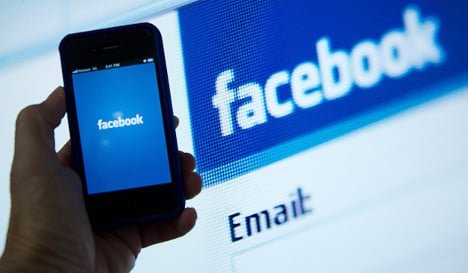 Look no further, as we have complied a list of the latest important figures from Spain’s national statistics office to reveal what Spain looks like, in numbers.

According to INE (Instituto Nacional de Estadística) and Eurostat data from January 2018, Spain's population of 46,658,447 gives it the fourth highest population in the EU, behind the United Kingdom, Italy, Germany and France. During 2017, Spain’s population grew by more than 125 thousand people, mainly due to the fact that more people arrived in the country than left.

It is the second largest country in the European Union, behind France, but one of the least densely populated after Scandinavia, registering an average 92.2 people per square kilometer. There are 4,419,621 foreign-born residents in Spain, 31 percent of which come from South America, 32 percent from the rest of the EU, and 16 percent from Africa.

Spain has the second lowest fertility rate in the European Union.

Spain's first time mothers are the oldest in Europe-

Marriage rate is falling, except for same-sex couples

25.4 percent of households are single-person households

The numbered of registered dogs, cats and rabbits in Spain has increased by 40 percent over the past 5 years.

There are now more pets in Spain than there are children under the age of 15, according to the Spanish Network for the Identification of Pets (REIAC). This revelation has been linked to the fact that more than two million people over the age of 65 live alone in Spain. 93 percent of registered pets are dogs.

READ MORE: Why Spain now has 'more pets than children aged under 15'

“Emancipation rate” decreased by 4.81 percent in the last 6 months of 2014, according to the Council for Youth in Spain (CJE), although women are more likely to leave home earlier than men. When young Spaniards do leave home, 84 percent of them share a home with other people.

Reasons for this trend include the fragility of the labour market and tough housing market conditions, while youth unemployment rate was around 40 percent in 2017, the highest in the EU after Greece. Youths also have difficulty finding permanent work, with 93 percent of contracts signed by young people in 2015 being temporary.

READ MORE: 80% of Spaniards under 30 still live at home with parents

Spain has the highest life expectancy at birth in the whole of Europe. In 2015, 22.4 thousand people in Spain between the ages of 20 and 29 years old graduated in STEM (science, technology, engineering and maths) careers, a figure lower than only those of Ireland and Finland in the rest of the EU.

Average income is €23,000 per year and income inequality is high

According to 2016 and 2017 data, from the Joint Employment Report by the European Commission, Spain has some of the worst conditions for income equality, along with Greece, Bulgaria and Lithuania. The richest 20 percent of households in the country receive an income share 6.5 percent times that of the poorest 20 percent, compared to the European average of 5.1 times.

READ MORE: Spain one of the worst EU countries for income inequality: report

Spain is the world leader in organ donation

In 2017, Spain broke its own record of  4,818 organ transplants per year to  5,259 transplants, according to data from the National Transplant Organization. According to 2016 data from the Ministry of Energy, Tourism and Digital Agenda, of energy production comes from 22.5 wind, solar and geothermal. 17.3 percent gross final energy consumption was renewable energy in 2016, which is around the European average.

Spain has more pigs than people In 2017 alone, the number of pigs slaughtered for pork products exceeded 50 million, 3.5 million more than the 46.5 million human population of Spain and with each person in Spain consuming an average of 5kg of jamon each year, it's easy to see why.

23.1 percent of nights spent in hotels and similar establishments in the EU were in Spain

Non-residents spent around 217 million nights in hotels, hostels and campsites in Spain in 2016, the most nights in Europe, followed by Italy, France and Greece. The average stay is 3.7 nights per traveler and popular destinations included Teneride, Gran Canaria and Lanzarote.

The tourism industry is majorly important in Spain. According to data from Exceltur, it represented 11.8 percent of GDP last year.

The Survey of Sports Habits in Spain, 2015, indicated that the practice of sports is becoming more and more widespread, particularly amongst women. Between 2010 and 2015, the number of people practicing a sport each week increased by 9 percent.

This is the highest surface area in the last 10 years. There were 56 large fires, according to data from the Ministry of Agriculture and Fisheries, Food and Environment. Almost three quarters of the affected area were in the Northwest of the Peninsula. 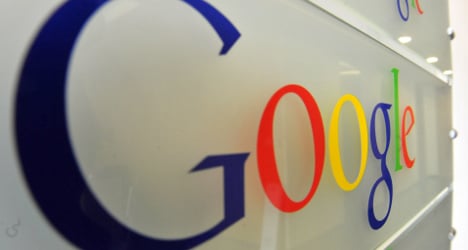 PRIVACY
EU backs Spain over ‘right to be forgotten’ 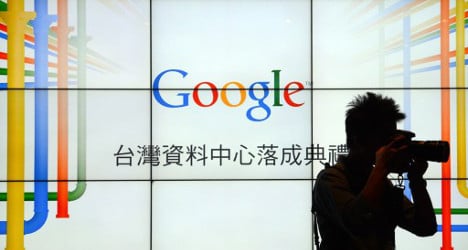