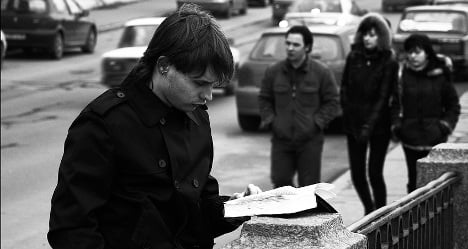 People donated around 10,000 books which were later sold to raise money for Spanish and Catalan language classes for foreigners in the region .File Photo: freshphoto/Flickr

People donated around 10,000 books which were later sold to raise money for the programme.

The scheme called Recicla Cultura(Recycle Culture) was kick-started last year by Catalan group Servei Solidari and the project has since managed to cover the costs of language courses for 1700 foreigners.

“Some of the people we helped are from Pakistan, Bangladesh and Nepal; so even though they may know how to read and write in their own languages, they’re not familiar with our alphabet.”

Francoli believes learning Catalan and Spanish is the first step newly arrived immigrants have to take to find a job and to integrate into Catalan society.

“We had 25 Recycle Culture stands across the region on Tuesday where people could donate books they had lying around at home,” he explains.

“We then sell these old books for 1,2,3 or 5 euros and with the money we raise we’re able to offer 40 free language courses to foreigners every term.”

Last year, Servei Solidari managed to sell 10,000 books and Francoli is confident they will have similar figures this way.

“These people will never fully integrate if they don’t learn to read and write our languages, they’ll be marginalized by society.”

World Book Day falls on the same day at Sant Jordi, the patron saint of Catalonia.

Every April 23rd people in the region buy roses and books for their friends and family.