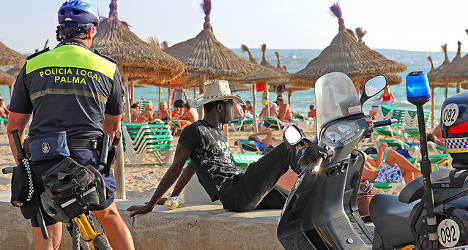 “Abdoulaye had just got his residency permit and was planning to visit his parents back in Senegal for the first time in seven years,” Cheikh Ngalgou, president of the Senegalese Association of the Balearics (YAPO) told The Local.

“We’re trying to make his wish come true. He was his parents’ only child.”

On Monday April 15th, 27-year-old Abdoulaye Mbenge was rushed to hospital in critical condition after being knocked over by a car close to Palma beach.

Reports are unclear, but Mbenge was either being chased by police, or had decided to run when he saw police in the area.

The Senegalese Association of the Balearics is now honouring Mbenge’s life by raising money for his body to be repatriated back to his native country.

“He was an ambitious young man who seven years ago fled Africa’s poverty in a patera (makeshift boat used by Africans to reach European shores) and arrived in Majorca,” Ngalgou told The Local as he dealt with funeral preparations for Mbenge.

“He was a role model for many other young Senegalese men here as he was looking to stop street vending and was doing various courses through the Cáritas charity.”

Ngalgou and other members of YAPO managed to raise €1000 over the weekend but €6000 more are still needed for Mbenge's body to be taken back to Senegal.

“Hopefully with people’s help we’ll be able to repatriate Abdoulaye in the next four or five days," Ngalgou explained.

Majorca police have stated they were not chasing the young man for illegally selling goods in the street and that he just fled the scene when he spotted a police motorbike, local daily Diario de Mallorca reported.

But the island’s Senegalese community believes Aboulaye’s death has come as a direct result of police repression.

“The police are not bringing a solution to the table by chasing these men,” Ngalgou told The Local.

“When the crisis started, we lost all our funding from Spain’s Immigration Department," he said.

"We run courses to teach them to abide by the law and to have all their papers in order, but the problem will never be solved if these young men are not given the skillset needed to break into the job market," said the community leader. 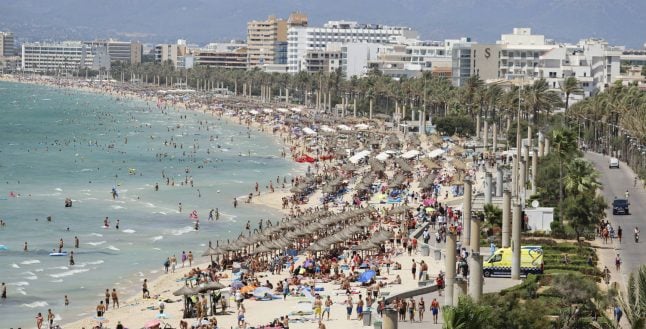 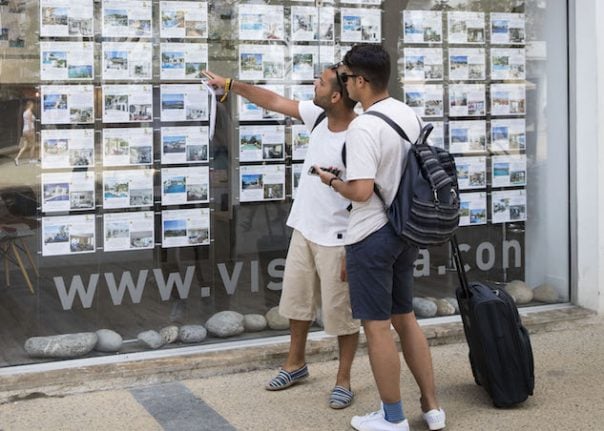