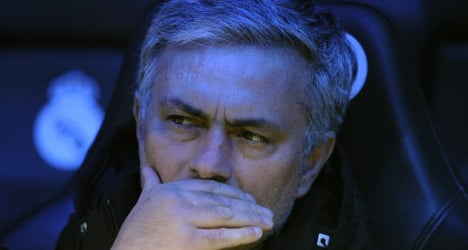 Psst!Can I tell you a little secret? Photo: Pedro Armestre

Spanish sports daily As raised the prospect of the Portuguese's departure from the nine-time European champions in an interview with Manuel Alvarez, club president of Canillas, where the Real boss delivered a coaching master class on Monday.

"Mourinho told us that next year he wouldn't be able to give the master class, that it would be impossible because he would no longer be here.

"He said it half jokingly, half seriously," Alvarez was quoted as saying.

"He didn't tell us where he was going because we didn't ask him any further questions," the president of Canillas, a club in the Madrid suburbs, added.

On Sunday another Spanish paper, El País, linked Mourinho to a return to his former club Chelsea, who have also been linked to Málaga's Chilean coach Manuel Pellegrini.

Mourinho's contract with Real, who face Borussia Dortmund in the Champions League semi-final first leg next Tuesday, runs until 2016.

He has always stated that he plans to sit down with Real president Florentino Perez at the end of the season to discuss his future. 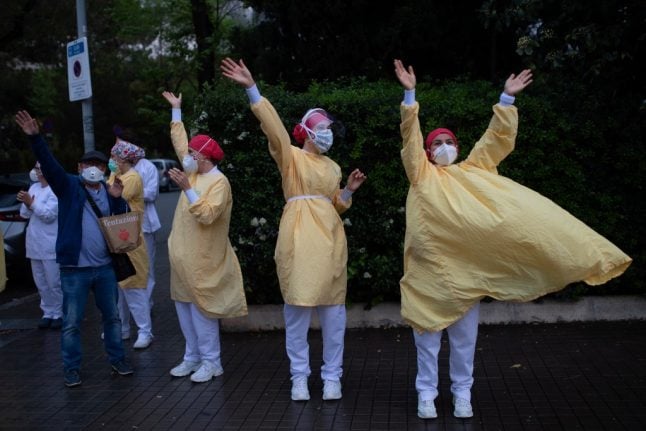 EXIT
EXPLAINED: What we know about Spain’s lockdown exit strategy