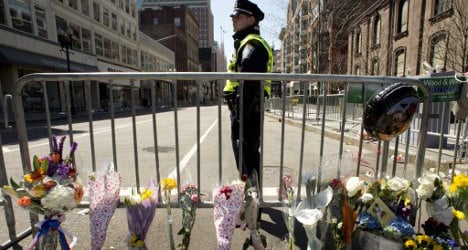 People around Spain have paid tribute to the victims of the Boston marathon bombings. Photo: Don Emmert/AFP

The motion was put forward by the town council of Elorrio, a village of 7,000 people in Biscay (Spanish Basque country), to show their support for the victims of Monday’s terrorist attack.

Both the ruling Popular Party and the Basque National Party (PNV) backed the motion, but the separatist party Bildu, alleged to have links with the terrorist group ETA, chose to abstain.

The move has caused anger among politicians and members of the public who argue Bildu should never have been allowed into Spain’s political sphere.

"But we have done so in all of the other motions Elorrio's Popular Party spokesperson has put forward throughout his legislation.”

It is widely claimed by Spanish media that the radical left-leaning Bildu party is tied to the outlawed Batasuna party, seen as the political wing of terrorist group ETA.

Bildu's participation in politics was initially barred by the Supreme Court in 2011 but street protests in Bilbao and other Basque cities led Spain’s Constitutional Court to lift the ban and Bildu was allowed to take part in regional elections.

But former Madrid president Esperanza Aguirre reacted to Bildu's decision not to support Thursday's motion by tweeting: “Now you can see what a serious mistake the Constitutional Court made by legalizing Bildu.”

“They've made it very clear that they’re an anti-democratic coalition that doesn't respect people’s lives or their freedoms.”

But Buruaga responded:"His (Carlos García's) only objective is to have his five minutes of fame in the Spanish media by criticizing Bildu,"

"He tries to make us look like terrible people. That’s why we've decided not to play his game." 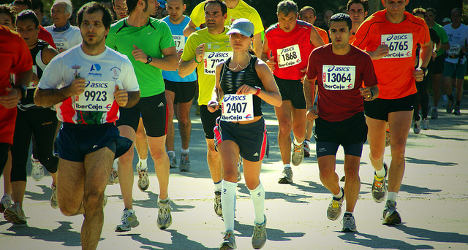 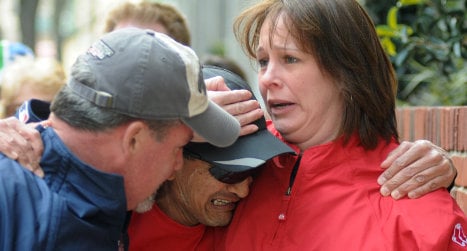