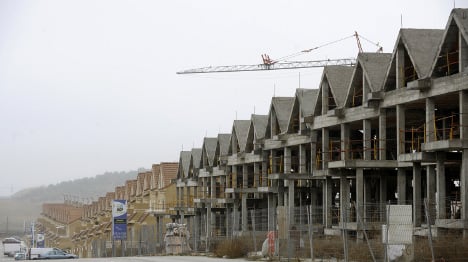 The plan, worth about $3.1 billion, aims to "guarantee access to decent housing to resolve the situation of people in difficulty" who cannot rent homes or apartments or who are having trouble managing real-estate debts, public works minister Ana Pastor said following a cabinet meeting.

By contributing to building renovations, the government also hopes to "contribute to the reconversion and reactivation of the construction sector, which as you know, needs it," she added.

Spain, the fourth biggest eurozone economy, fell into crisis after a real-estate bubble burst in 2008, and since then, officials have carried out 252,826 expulsion orders, 61 percent of all issued so far, according to a national judiciary council.

Homeowners ruined by the economic crisis were however given something to cheer in mid-March after Europe's top court ruled that the eviction laws breached EU rules.

The European Court of Justice ruled that Spanish legislation breached a EU consumer rights directive by preventing courts from halting evictions based on "unfair" mortgage agreements.

The Spanish government promised its law would be "corrected" to comply with the ruling.

The decision by the EU court in Luxembourg gave a fresh boost for a popular protest movement which last month persuaded the Spanish parliament to consider reforms to the eviction laws. 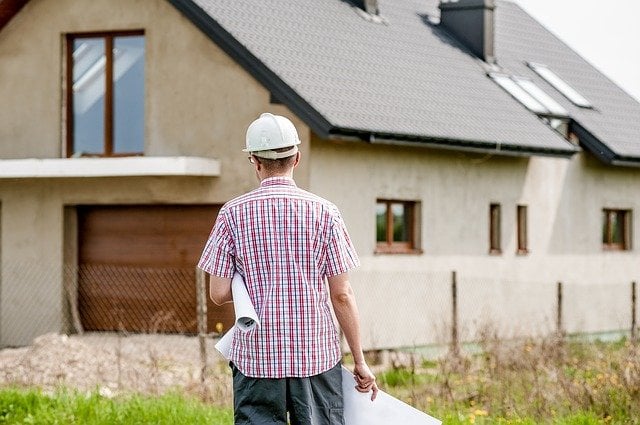 PROPERTY
Property in Spain: How much does it actually cost to build a house?
Url copied to clipboard!