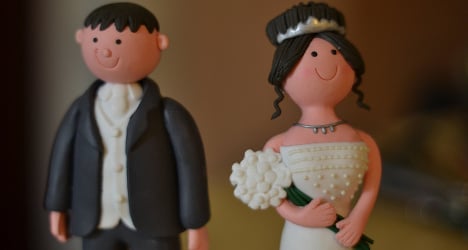 Spain is looking to bring its marriages laws in line with other European countries. Photo: David Precious

Spain has up to now been one of Europe’s most permissive countries regarding teenage matrimony.

Now Spanish health and social affairs minister Ana Mato is looking to put the country on par with other European nations who have chosen 16 as the earliest age to tie the knot.

The move is part of an ambitious plan headed by Mato to overhaul Spanish laws involving infants and teenagers, reported ABC newspaper on Friday.

No mention was made of changes to the legal age of consent in Spain, which is currently the lowest in the whole of Europe at 13.

However for the sexual consent law, if deceit is used in gaining the consent of a minor under 16, an individual can be charged with up to two years in prison or a fine "of up to 24 months".

Two years ago France raised the legal marriage age to 18, the highest in Europe together with Malta and Turkey. 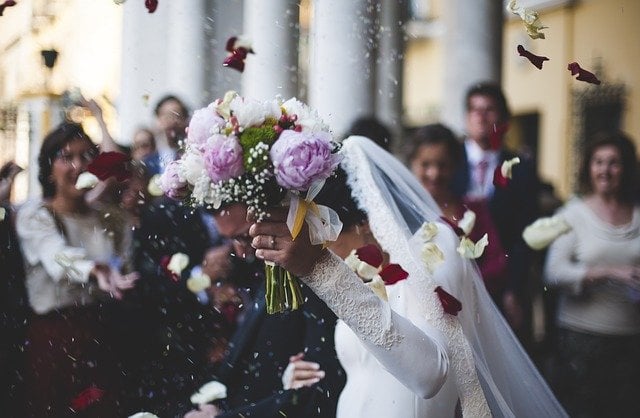