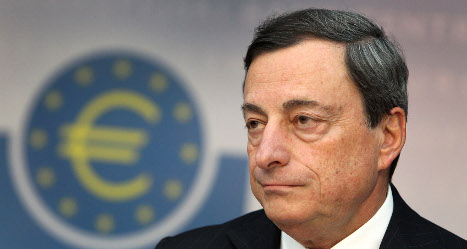 The president of the European Central Bank wants to see the establishment of a supervisory body for Europe's banking system as soon as possible. Photo: Daniel Roland/AFP

Speaking after a meeting of the governing council of Europe's central bank in Frankfurt, Draghi said Cyprus was "no template" for future interventions by the lender.

During a press conference, Draghi dismissed the speculation that had emerged about possible future Cyprus-style bailouts after March comments by the head of the Eurogroup, Jeroen Dijsselbloem.

The bank chief said: "I am absolutely sure that the chairman of the Eurogroup has been misunderstood."

"Spain is not Cyprus," Draghi also said during his press conference.

In his press conference, the bank boss was, however, less than full of praise for the initial proposal to sack Cypriot uninsured bank accounts holding less than €100,000.

"That was not smart, to say the least, and was quickly corrected (by euro zone finance ministers)," he said.

"You have a pecking order, ideally insured depositors should be the very last category to be touched. The (European) Commission draft directive (on banking) foresees exactly this.

But Draghi did say the Cyprus bailout. had "reinforced the determination of governing council to support the Euro".

The central bank chief also stressed the need to set up a body charged with overseeing Europe's banking system so that crises like Cyprus could be avoided in future. 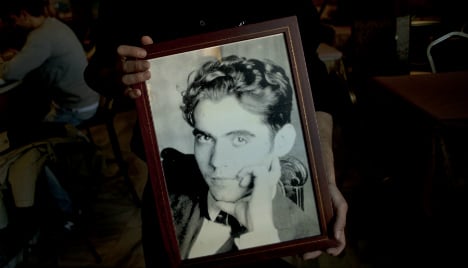 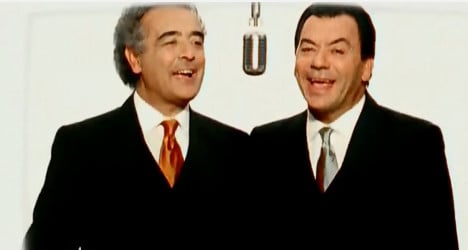 The group, a family affair made up of sisters Lucía, Lola and Pilar Muñoz, achieved worldwide success with their 2002 hit The Ketchup Song (the Spanish title was Asereje). The song, complete with accompanying dance routine, topped the UK charts as well as many others across Europe. It went on to sell over seven million copies worldwide, making it one of the biggest selling singles of all time. Unfortunately, the sisters never managed to replicate the success of their first hit; they represented Spain in 2006's Eurovision Song Contest with Un Blodymary, coming in 21st from a field of 24.

Born in France to Spanish parents, Manu Chao isn't strictly a one-hit wonder as he continues to have success throughout the world. But he is most famous in the English-speaking world for his 2001 hit Me gustas Tú, which has also proved to be one of his biggest singles worldwide. The singer, who lives in France, is famous for combining a mixture of styles and languages in his songs. Me gustas tú was from his second album Proxima Estación: Esperanza (Next stop: Hope).

No list of Spanish one-hit wonders would be complete without Macarena, the staple of many a 90s school disco. The 1995 hit has the dubious honour of being ranked #1 Greatest One-Hit Wonder of All Time by US cable table network channel VH1. The song topped the charts across Europe and in the US but only made it to number two in the UK, being beaten out by a little-known girl band called The Spice Girls with their debut single, Wannabe. Do you still remember the dance routine?

The track, one of the biggest of Mercury's solo career, brought Spanish operatic soprano Montserrat Caballé to the attention of international audiences. Originally released in 1987, it reached number two in the UK, the Netherlands and New Zealand after it became the theme to the 1992 Barcelona Olympic Games. Caballé hit the headlines recently when she was charged with tax fraud after keeping an address in Andorra to avoid paying Spanish taxes.

La, la, la by Spanish singer Massiel, is one of just two Spanish Eurovision Song Contest winners. The song won the contest for Spain in 1968, beating the UK favourite, Congratulations, performed by none other than Cliff Richard. That loss prompted Congratulations' writer, Bill Martin, to label Spain's winning song "a piece of rubbish". This was not the only controversy to hit the song: a 2008 Spanish documentary claimed that dictator General Francisco Franco bought votes so Spain could win the Eurovision Song Contest,  thus improving the country's image abroad. The claims were rubbished by Massiel, who said she won because her song was better.

Porque te vas (Because you're leaving) became an international hit after being used in the 1976 film Cría Cuervos (Raise Ravens), which won the top prizes at both the Cannes and Berlin film festivals. The song was particularly popular in German-speaking countries, reaching number four in Switzerland and number one in Germany. The song's singer, Jeanette, was born in London but moved to Spain at aged 12, where she embarked on a career in music. The song has been covered widely and has featured in TV series and adverts all over the world.

Baccara – Yes sir, I can boogie

This 1977 disco hit was massive, reaching number one in the UK and is currently eighth on the biggest-selling singles of all time, selling over 18 million copies worldwide. Bacarra was made up of two Spanish flamenco dancers and the duo went on to represent, oddly, not Spain, but Luxembourg in 1978's Eurovision Song Contest, coming in at a respectable seventh place. Both women continue to perform under the name Baccara, in two separate groups.

Know any other songs we've missed? Tell us in the comments field below 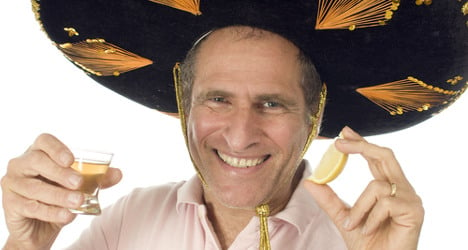 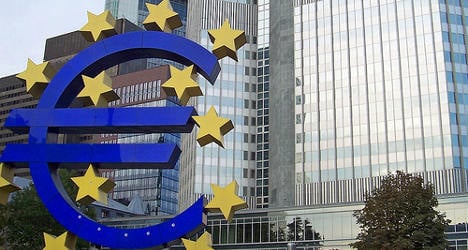