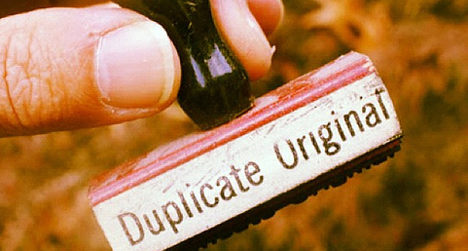 Spain's Supreme Court have found a Murcia-based professor guilty of copying the work of one of his doctoral students. Photo: woodleywonderworks/Flickr

Spain's Supreme Court said the professor will have to hand the student €5,000 after he plagiarized her doctoral work.

The court found that the professor from the University of Murcia — known only as Francisco A.E. for legal reasons — had copied content from a doctoral thesis he originally supervised.

The judgement came after the professor at the University of Murcia appealed an earlier decision in Valencia's provincial court, reported ABC newspaper on Monday.

The money is compensation for the violation of intellectual property rights said Supreme Court judge Ignacio Sancho in his sentence.

The doctorate in question, by María Isabel G., and titled 'Civil responsibility derived from the issue prospectus of negotiable securites', was submitted in 1998.

She received top marks and the work went on to be published in 2001.

The professor's ex-student claimed, though, that the article duplicated some of her own work.

But the professor defended himself by saying he had actually drawn up the article before María Isabel handed in her doctoral work in 1998.

The professor presented the court with an annotated document which he said proved he had written the work first and then passed this to his student for her information.

The judges, however, upheld the version of the student who claimed she had written the text and then passed it on to her doctoral supervisor for corrections.

In his sentence, Judge Ignacio Sancho also said news of the professor's plagiarism would be published in a national newspaper "without commentary or footnotes". 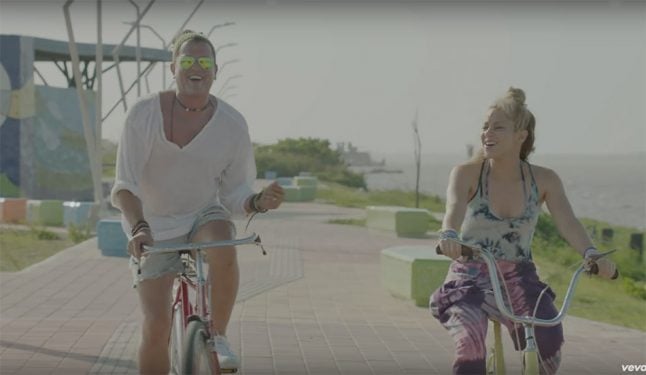 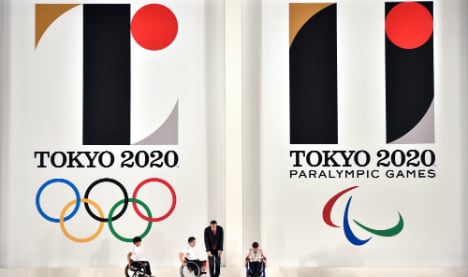 Livan Rafael Castellanos, a Cuban singer known as Livam, had alleged that the catchy tune copied parts of the melody and lyrics from his own song called “Yo te quiero tanto” (I love you so much).

“There is no plagiarism whatsoever as claimed by the plaintiff in this lawsuit,” the commercial court said in its ruling.

Music publisher MDRB had filed a complaint in 2017 in the Madrid court on behalf of Livam.

In March, Shakira, 42, who lives in Barcelona, told the court she had “never heard” Livam's song before.

Vives, 57, also said he did not know the song or Livam.”La Bicicleta” — or “The Bicycle” in English — won two of the three biggest Grammy Latino awards for 2016, including song and record of the year.

But the court ruled that the expression was “common, used in all sorts of songs and lyrics, all through history”.

It added that the melody, rhythm and harmony were different in both songs.

Shakira, who lives with FC Barcelona defender Gerard Pique and their two sons, is due to appear in court again in June for allegedly evading taxes of 14.5 million euros ($16.3 million), a charge her lawyers deny.

With her mix of Latin, Arab and rock influences, Shakira is one of the biggest stars from South America, scoring major global hits with songs such as

“Hips Don't Lie” and “Whenever, Wherever”. She has sold more than 60 million records. 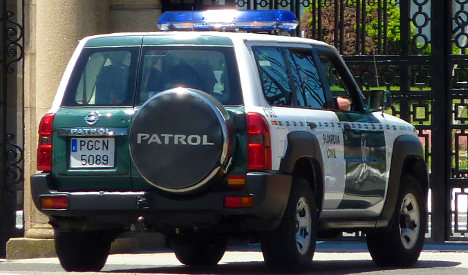 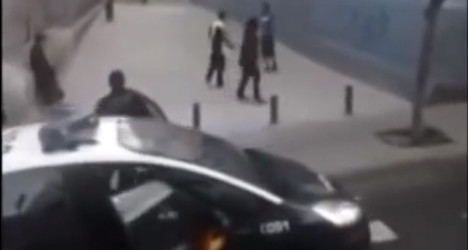