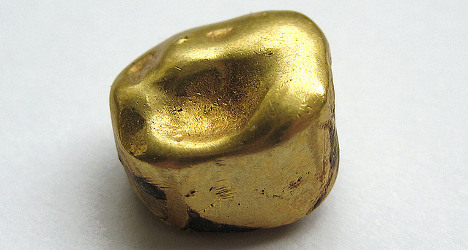 The thieves were caught trying to sell teeth at a local gold trading shop. Photo: Ute Vogel
The workers at the cemetery in Eibar took the teeth from corpses in the community famous for its weapons industry, reported the Diario de Navarra on Tuesday.
Navarre authorities said the men had been nabbed for handling stolen goods.
They were arrested after a routine police inspection of the records a gold trading shop, said officials involved in the case.
Eibar police station told The Local a press release will appear shortly.
More to follow