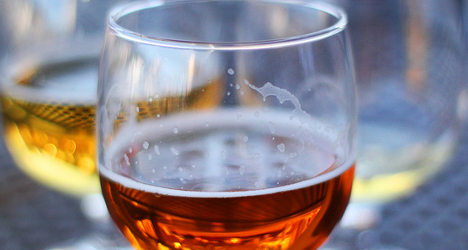 A new survey by Spain's national beer makers association, Brewers of Spain, shows that a full 13 percent of people in Madrid would like to go out drinking with Spain and Real Madrid football captain Iker Casillas.

Twelve percent of people in Madrid said they fancied sharing a cold one with the country's top politician.

Which Spaniard would you most like to go drinking with and why? Let us know.

Tennis star Rafa Nadal was another popular choice with the people of Madrid. One in every ten survey respondents wanted to have a beer and tapas with him.

This is the tenth year that Brewers of Spain has asked people about their choice of drinking partner.

Politicians and members of the Royal Family were both well represented this time around.

Former mayor and current Popular Party president Esperanza Aguirre was chosen by 30 percent of respondents as the person from Madrid they'd most like to go out on the town with.