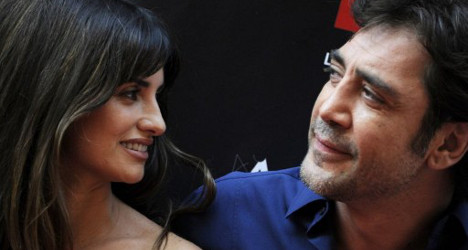 Cruz and Bardem first met on the set of the cult Spanish classic Jamón Jamón back in 1992. Photo: Dominique Faget/AFP

In the photo below, the actress — popularly known as Pe in Spain — is shown strutting her stuff on a beach in Barbados.

This photo of the star, a long-term favourite of film director Pedro Almodóvar, adorns the front cover of the March issue of the popular celebrity magazine ¡Hola!

The father of the unborn child is Spanish Oscar-winner Javier Bardem.

The two became an item after co-starring in the Woody Allen comedy Vicky, Cristina, Barcelona.

The couple announced that Cruz was pregnant with the couple's second child in February. TECHNOLOGY
Penelope Cruz: ‘I have my personal war with technology’ 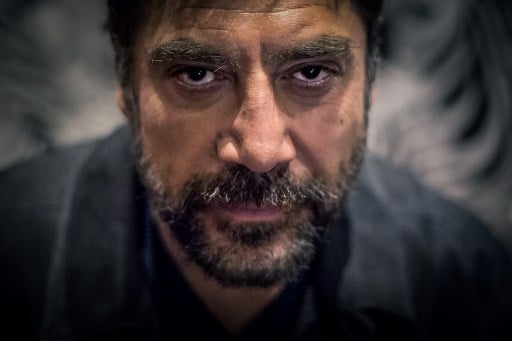