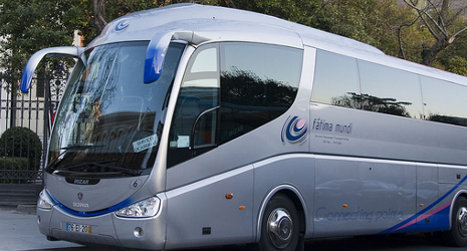 Spain's Development Ministry told media outlet Europa Press on Friday that the one-off increase had been green-lighted because of rising fuel costs.

The new costs apply to about 100 routes.

About 90 percent of the routes will see prices climb just over three percent. These includes the Madrid-Zaragoza-Barcelona, the Madrid-Alicante, Cuenca-Barcelona and the Madrid-Sevilla-Ayamonte lines.

Other routes will see smaller increases with ticket prices for Madrid-Leon-Gijón, for example, going up 1.15 percent.

Prices for Spain's buses will go up again on April 1st in what is an annual rise.

Representatives of Spain's bus companies originally asked for a six percent rise to offset rising fuel prices but finally settled on a three percent rise, or similar to those seen at train company Renfe.

A full list of the lines affected can be seen here.