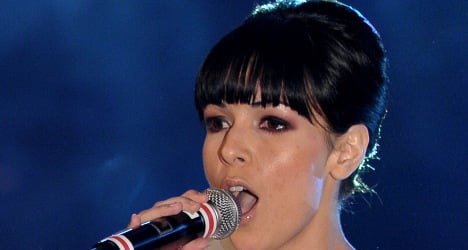 Music lovers gained a big victory on Friday when Spanish national broadcaster TVE told the country's football federation they would have to change the date of the King's Cup final.

Originally both events were set for the same night, but TVE, which holds the rights to both events, plumped for entertainment over football.

The broadcaster forced the Spanish FA to bring its match between two Madrid teams forward by one day.

Eurovision is a huge ratings drawer in Spain. Last year, over 17 million people tuned in to check out the night's proceedings.

This year's contestants for the final in Malmö, Sweden, are the group El Sueño de Morfeo.

The pop-rock band have been around for over a decade, releasing four albums in that time.

Back in December, TVE chose the band headed up by lead singer Raquel del Rosario as Spain's choice for Eurovision glory.

On February 26th, judges and the Spanish public chose the song "Contigo hasta el final" (With you till the end) as Spain's entry for Malmö.