From his workshop in the rugged northwestern region of Galicia, Amancio Ortega has conquered the world with his Inditex retail empire and its flagship Zara brand.

Ortega, a railwayman's son from Galicia, has wealth now estimated at  €44 billion ($57 billion), rocketing from €28.7 billion a year ago, according to Forbes. Only the Mexican magnate Carlos Slim and US tech titan Bill Gates rank above him on the magazine's list.

Ortega left school at 13 to work as a salesman in a shirt store in the city of La Coruña. Four years later, he set up his own business, initially handling wholesale transactions. Inditex is the largest fashion retailer in the world. Aside from Zara, its brands include the youth-oriented label Bershka and the upmarket brand Massimo Dutti.

The group has ridden out the economic crisis and in December it reported that net profit in the period from January to October had surged by an annualized 27 percent to €1.655 billion.

"Internationalized companies are suffering much less than others in the crisis, and Inditex is about the most internationalized there is," Juan Ramis, a professor at Spanish business school ESADE, told AFP.

It has 6,000 stores in 86 countries. The company's success has been attributed to a rapid turnover, with new designs constantly being dispatched to stores.

"It can get new collections in its shops approximately every two weeks," Ramis said.

"The customers come back often to the store because they know the stock is constantly changing."

Transport costs during production are kept low as more than half of the goods are produced in Europe and neighbouring Morocco.

In 2011 Ortega gave up his post as chairman of Inditex to close aid Pablo Isla, but remains the main shareholder and retains a central role in the management.

"Ortega works directly with people in the company's operations. He is in the production plants," Ramis said.

Married twice and the father of three children, Ortega is said to eat often in the staff canteen.

But to most Spaniards he is a mystery.

He never gives interviews and despite his extreme wealth and omnipresent clothing stores, Spanish media have been hard put to dig up any stories about him.

For years, few even knew what he looked like.

Ortega, 76,  agreed to pose for an official photo only once when the company was officially listed on the stock market in 2001.

"In the street, I only want to be recognized by my family, my friends and people I work with," he told Covadonga O'Shea, one journalist who did get close to him and wrote his biography.

Inditex shook up the clothing world and its business model has been taught in business schools.

"The day Ortega is no longer there, I think the company will start to have limits and doubts," Ramis said. 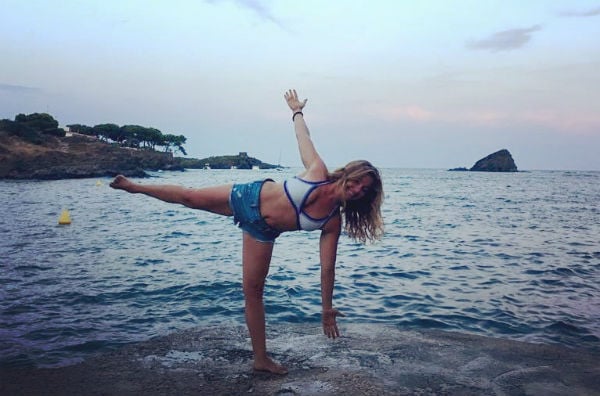 CA
My Spanish Story: ‘I arrived in Cadaqués by accident but my return was quite purposeful’

Ortega’s investment holding Pontegadea will pay €245 million euros ($281 million) for a 49 percent stake in the Delta wind farm in the northern province of Zaragoza, Repsol said in a statement Thursday.

Opened in March, the wind farm will produce 992 gigawatt hours (GWh) of 100 percent renewable energy a year, the equivalent to the average annual consumption of 300,000 households, the Spanish firm added.

Pontegadea chief executive Roberto Cibeira said the deal “strengthens the environmental commitment that accompanies all the activities in our portfolio”.

This is Pontegadea’s first operation in the renewables sector.

Demand for renewable energy assets has soared in recent years, with investors spending billions of dollars to gain exposure to the sector as governments promote low-carbon energy and crack down on fossil fuels to fight global warming.

Ortega’s Pontegadea owns a 59.3 percent stake in Zara owner Inditex, as well as investments worth billions of euros in prime office and shopping districts.

These are largely debt-free purchases using dividend payouts from Inditex.

Now 85, he became a billionaire and Spain’s richest man at 65 when Inditex was listed in 2001. Funds from the flotation were used to set up Pontegadea, which is structured as a private limited company. 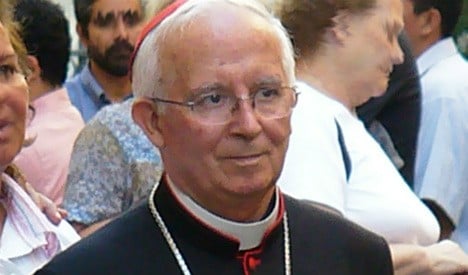