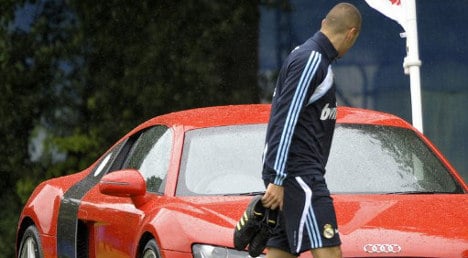 Spanish police sources say the actual speed was at least 5% higher than the reported speed.

The speeding incident took place near La Finca, an up-market neighbourhood where businessmen, celebrities and other Real Madrid players reside.

Another Real Madrid car, whose driver remains unknown, was caught by police radars driving at an astounding 260 kmph (160mph).

Neither of the drivers were pulled over due to the Civil Guard’s protocol of not chasing after high-speed vehicles who put other drivers at risk.

Real Madrid’s legal team was able to delay Benzema’s hearing, initially scheduled for last Tuesday, under the pretence that the French striker would be called up for the Copa del Rey away leg against Barcelona, deemed a “high risk match”.

When he does eventually appear in court in two weeks, the French striker faces a possible penalty of 3 to 6 months of jail time (the highest punishment) .

Other possible punishments are a set fine of between 5 to 400 euros a day to be paid over 6 to 12 months or 31 to 90 days of community service.

The 25-year-old's speeding escapades have already landed him in trouble in the past, having been fined for reckless driving when police caught him racing through Ibiza in June 2011.

He also managed to write off his Lamborghini Gallardo while celebrating his birthday on the Pacific island of Reunion in 2009.

Benzema's Real Madrid plays Barcelona on Saturday in the Spanish league before visiting Manchester United in the Champions League on Tuesday. 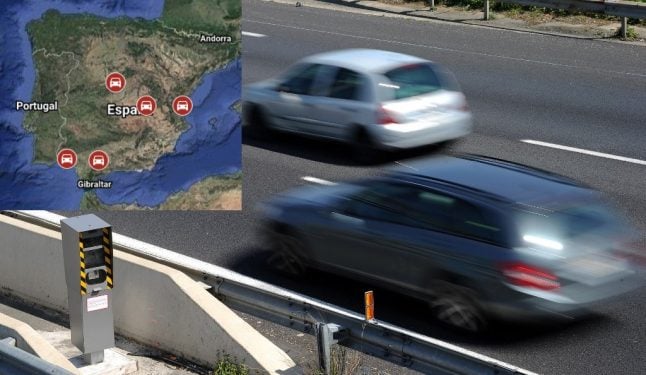 DRIVING
MAP: Where in Spain you are most likely to get caught speeding 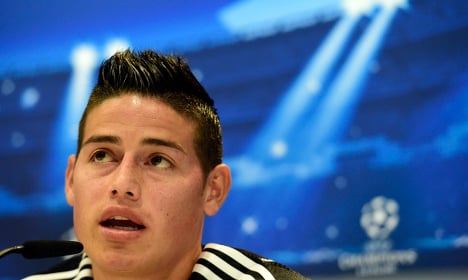 The newspaper published photos on their website of Rodriguez arriving at the Valdebebas training ground in the north of Madrid followed by a car carrying a blue siren.

AS also published a video of the passengers in the unmarked vehicle claiming they “followed him at 200 kilometres per hour on the M-40 motorway,” when stopped by security at the entrance to the training ground.

Real Madrid refused to comment on the incident when contacted by AFP. 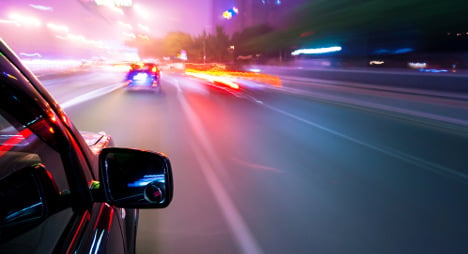 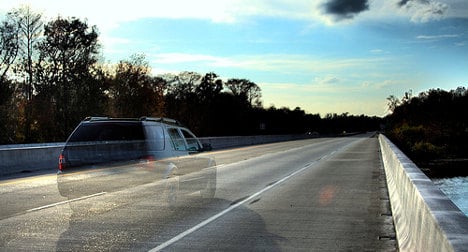