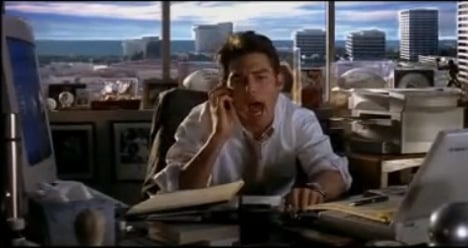 Ever wondered how Jerry Maguire said "Show me the money!" in Spanish?

You've probably never heard of the Catalan Jordi Brau but if you've spent any time in Spain, you've almost certainly heard his voice.

Brau is the Spanish actor who provides the voices of Tom Hanks, Robin Williams and Sean Penn in the dubbed Spanish version of Hollywood movies.

And the Catalan is just one of Spain's expert voice actors who lend their pipes to foreign films.

In fact the Spanish have a bit of a reputation as master dubbers.

As Beatriz Maldivia wrote in Blog de Cine: "In Spain, the quality of cinema is very low, as are our musical and television productions…but our dubbing actors and actresses are pretty good.

Those who work regularly on television series are very professional."

For proof of just how good Spanish dubbing can be, you need to look no further than the Spain version of hit cartoon show the Simpsons. It  won the 20th Century Fox prize for best dubbing of any of the Europeans versions of the history-making series.

And so this week in The Local we take a look back over some of the great movie quotes of all time in all their Castellano glory. Check out our gallery and learn these lines so that you can impress your Spanish friends with your own dubbing prowess. 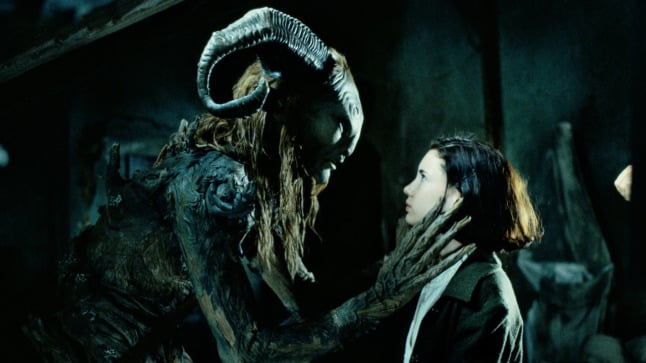 FILMS
12 of the best Spanish horror films to terrify you this Halloween
Url copied to clipboard!