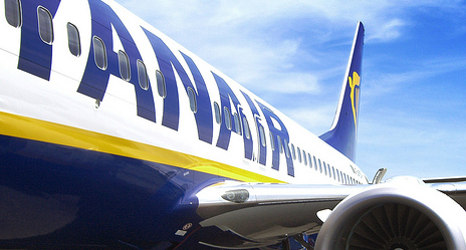 Ryanair is slimming down its operations in Spain because of higher airport taxes in the country. Photo: Mikel Ortega

AENA have boosted these taxes by eight percent this year, a jump the low-cost carrier says is unacceptable.

In a statement released on Thursday, the airline said it planned to kick off the cuts at the airports where AENA taxes were highest with Madrid, Barcelona (El Prat), Sevilla and Valladolid being the first hubs affected.

The carrier run by controversial Director and CEO Michael O'Leary also said it planned to scrap nine routes it operates out of Asturias and Bilbao.

Figures from Ryanair show that the scrapping of routes at these two airports will see the carrier shifting 900,000 less passengers this year, reported El Pais on Thursday.

Meanwhile, the airline is pushing ahead to do away with six routes out of Seville including flights to Bilbao, Ibiza, Zaragoza Pisa, Venice Treviso and Cagliari. The changes mean had a million fewer people passing through the Andalusian capital, said ABC newspaper.

Ryanair slid 1.6 percent on the Dublic exchange on Thursday. 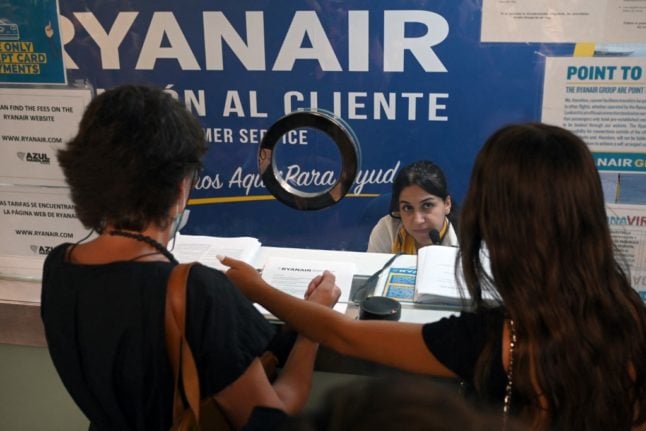