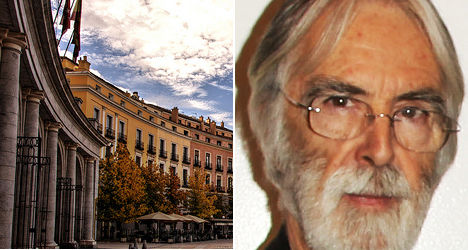 "Amour", Haneke's film about an ageing couple that won the Palme d'Or at Cannes last year, is up for five Oscars on Sunday, including those for best film and best director.

First, however, the 69-year-old faces another big night: Saturday's premier of Cosi Fan Tutte, by his fellow Austrian at Madrid's Teatro Real.

"With Mozart you are condemned to fail. The question is on what level," respected director Haneke told reporters in Madrid on Wednesday.

"I don't much like talking about opera. I prefer to talk about my films. I see myself more as a film director."

The Madrid show is his second opera project after "Don Giovanni" in Paris in 2007, and "probably my last" before returning to filmmaking, he added.

"After 'Don Giovanni' I received about 15 offers to direct operas but I rejected them all because I didn't think I was the right person to do them," he said.

Haneke's films such as "The White Ribbon", a macabre tale of pre-war Germany for which he won the first of his two Palmes D'Or, have earned him a reputation for painful subjects.

Cosi Fan Tutte is ostensibly a romantic comedy — the tale of two women who are tricked and tested by their suitors — but the meditation on love and loyalty has its hard side too, said the Teatro Real's Belgian director Gerard Mortier.

Written by a depressed Mozart when he was having love pains of his own, Cosi Fan Tutte is one of the composer's most challenging operas to stage, said Mortier.

Haneke has stage-directed the opera in Madrid under the musical baton of French conductor Sylvain Cambreling.

"Amour" meanwhile examines the intimate life of an elderly man and his dying wife.

The film is nominated for Oscars in the best film, director, actress, script and foreign film categories.

"I would like to win them all. I would hope to win at least one — any of them," he said. "I am crossing my fingers."

See the trailer for Haneke's infamous thriller Funny Games below: 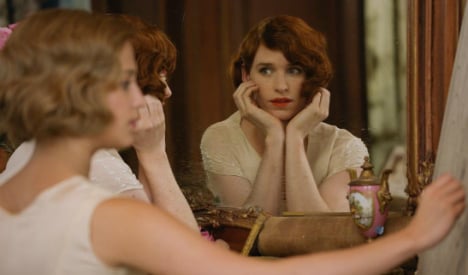 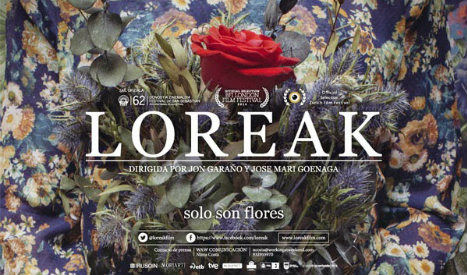 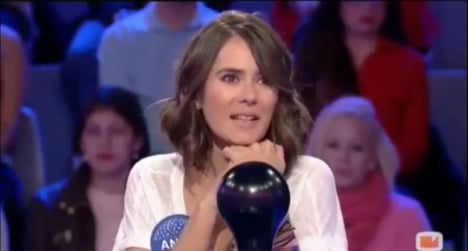