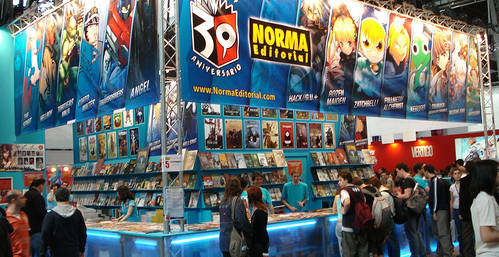 Comic lovers gather round a Japanese manga stand at the International Comic Fair of Barcelona in 2008. Photo: Adrià García

Comic lovers in Spain will have much to draw on from this year's highly anticipated International Comic Fair of Barcelona, held from the 11th to the 14th of April.

The event will pay tribute to superhero classics like Superman and X-men, who this year celebrate their 75th and 50th anniversaries.

The 31st edition of the fair will take place in the heart of the city, at the Montjuïc fairground venue, a location that organizers FICOMIC hope will help to attract over 100,000 visitors.

"Superhero comics are renewing their stories due to new cinema adaptations, but the comic has also been one of the most important sources for the seventh art", he said, referring to one of the Spanish names for cinema.

The event will also welcome high-profile guests including graphic artists such as Manu Lacernet, Guy Delisle, Liniers and Lorena Canottiere. 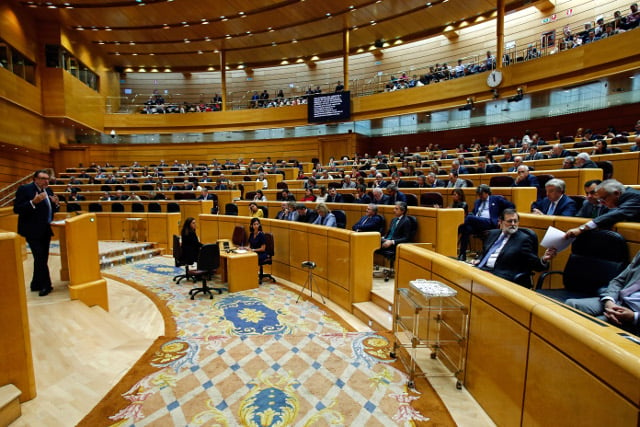 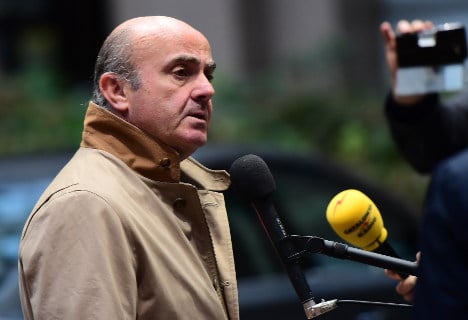