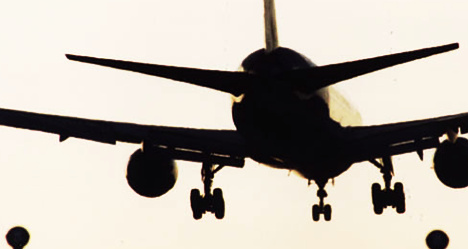 "The 42.9 percent decline in net profit is attributable to the extraordinary gains obtained in 2011," which totalled just over €1 billion euros, the infrastructure firm said in a statement.

"A significant portion of that figure did not represent a cash inflow since it was attributable to the revaluation of Heathrow Airport Holdings," Ferrovial said.

Having sold off part its stake in the operator that controls Heathrow in 2011, Ferrovial sold off another slice of the pie in 2012.

"The company divested a total of 16.34 percent of Heathrow Airport Holdings in two transactions, providing Ferrovial with capital gains of €186 million," the statement said.

"The company's businesses outside Spain performed well and offset declines in the domestic market resulting from the economic situation," it added, referring to Spain's long recession.

Heathrow registered a record 70 million passengers in 2012, it said.