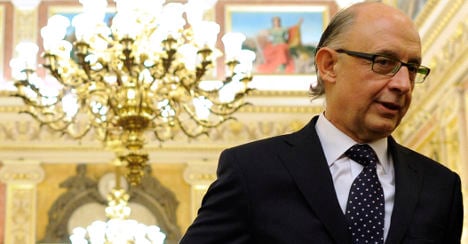 Budget Minister Cristobal Montoro said the savings made by cutting payments to these officials and slashing layers of "doubling-up" between regional and provincial bodies would save Spain €7.129 billion from 2013 to 2015.

Control of certain health, education, housing and social security services will be shifted to the bigger regional authorities and various municipal and small local groupings will be scrapped, he added.

Under the reform, yet to be approved by judicial authorities, 82 percent of councillors and mayors of towns with fewer than 1,000 inhabitants "will carry out their political activities without being paid for them", he said.

Mayors of big cities will have their salaries capped so they do not exceed those of junior ministers, Montoro told a news conference.

"It is not a matter of reducing the functions of municipalities but rather of reorganising them," he added.

Spain's conservative government is fighting to stabilize the country's finances by lowering its public deficit. It has said it aims to make total savings of €150 billion from 2012 to 2014.

A recession brought on by the collapse of a building boom in 2008 has driven Spain's unemployment rate above 26 percent. 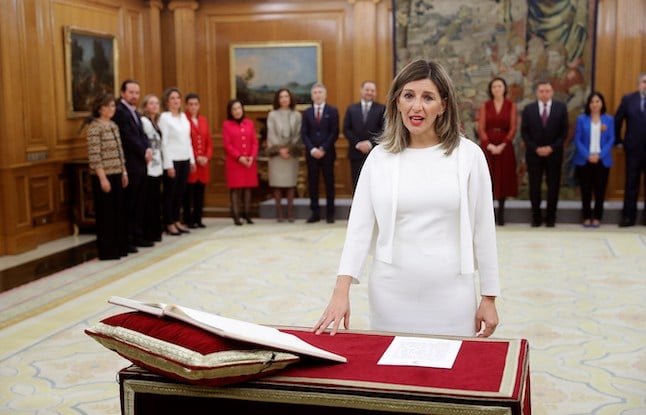